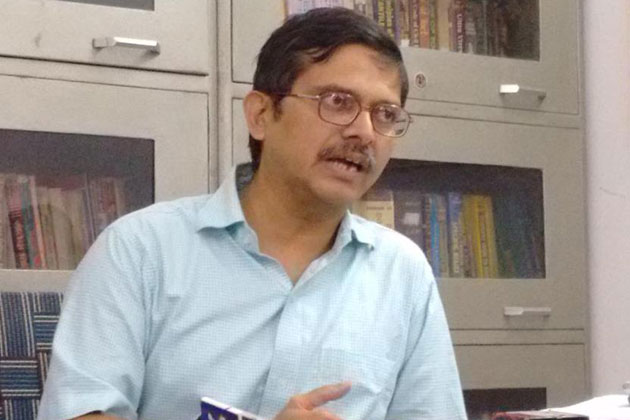 “This is a brazen attempt by Akhilesh Yadav to insult me, Director (Vigilance) Bhanu Pratap is doing this on his directions. I have registered an FIR against a person (Mulayam Singh Yadav) who never thought that his wrongdoings would be reported by anyone, but since his son is the chief minister, he is using all his power against me,” Thakur told media here.

Questioning the timing of the raid, Thakur said “I was to attend court today along with my wife, and there is a raid on my home.”

Thakur had earlier filed a complaint at the Vibhuti Khand police station against the Bhanu Pratap Singh, Superintendent of Police (Vigilance) G.S. Kanaujia and other officers, accusing them of “creating a false document” during a vigilance inquiry to build a disproportionate assets case against him.

The Uttar Pradesh government had suspended Thakur in July, claiming that the officer was found prima facie guilty of “indiscipline” – having an anti-government point of view – and other charges.

The suspension came days after Thakur made public an audio recording in which, he alleged, Samajwadi Party supremo Mulayam Singh Yadav had threatened him.