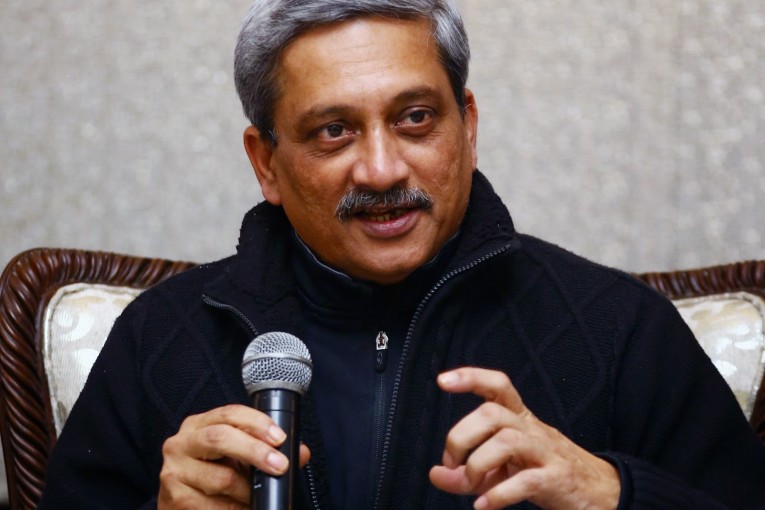 Defence Minister Manohar Parrikar has said he is in favour of assigning roles to women in the army’s counter-terrorism operations.

He said “in principle” he was in favour of women in combat positions, but a final decision would be taken later.

“I don’t see why not. We take them as equal in everything,” Parrikar said in reply to a question.

The ministry could assign them “role in counter-terrorism operations (at the borders) or even to tackle terrorists within the country,” he said.

He was speaking at a fund-raising function in Bambolim on the outskirts of Panaji yesterday evening.

“It has to be done in a phase-wise manner. It won’t happen immediately,” Parrikar said, adding that the final notification on inducting women as fighter aircraft pilots would also take sometime.

He cited that the United Arab Emirates Air Force has women fighter plane pilots who had carried out strikes on ISIS targets.