Home Sports Wales must do it the hard way, says Jones after Wallaby loss 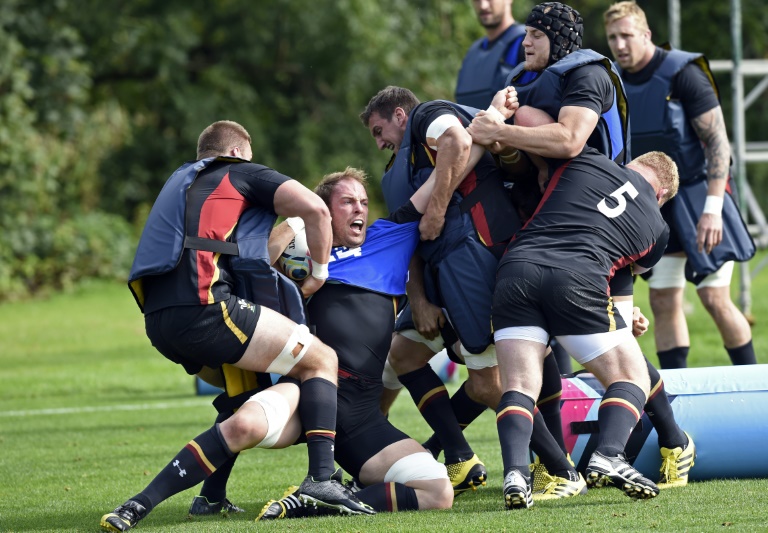 Wales will have to “do it the hard way” if they to overturn Rugby World Cup history and lift the Webb Ellis trophy, lock Alun Wyn Jones said Sunday.

Wales’ 15-6 defeat by Australia at Twickenham on Saturday saw them finish runners-up in Pool A facing a tricky quarter-final against two-time world champions South Africa rather than a less challenging clash with Scotland.

Should they get past the Springboks, Wales could well face reigning champions New Zealand — a team they have not beaten since 1953 — in the semi-finals.

All seven previous World Cups have seen the winners go through the tournament undefeated and Jones was well aware of the scale of the task now facing his side.

“Nobody has ever done it from finishing second in their pool, but there has got to be a first.

“They (South Africa) faltered in their first match but, like a lot of teams, they have grown throughout the tournament.” The Springboks suffered a stunning 34-32 loss to Japan but still topped their table.

“We pushed them last summer and gave a good performance to beat them last autumn (Wales won 12-6 in Cardiff in November),” the 30-year-old Ospreys second row forward added.

“I think they still have a point to prove after their initial performance (against Japan). They will be disappointed with their start, but they have grown into the tournament and you can’t discount them.”