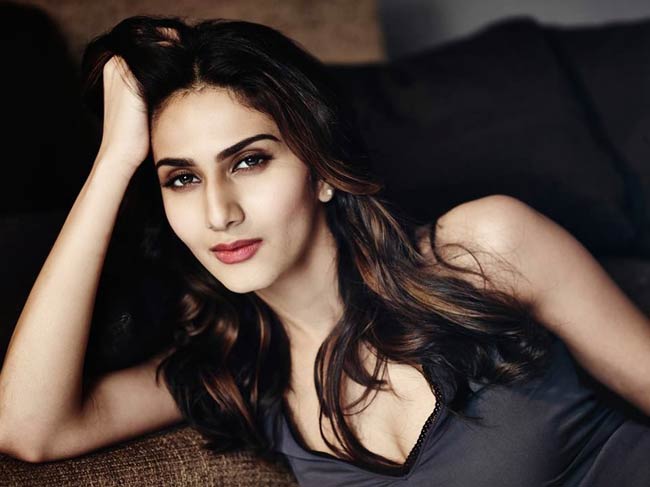 Mumbai: Set for her dream outing, actress Vanai Kapoor has bagged the lead role opposite Ranveer Singh in Aditya Chopra’s first directorial venture in seven years, “Befikre: Those Who Dare to Love”.

The movie was announced by Aditya in a special note on father Yash Chopra’s 83rd birth anniversary on September 27.

The 27-year-old actress made her Bollywood debut with 2013 YRF film “Shuddh Desi Romance” but her career did not turn out the way she wanted as “Befikre” happened after a wait of two years.

An overwhelmed Vaani shared the news with fans through an over two-minute-long video on Twitter.

The actress said after her debut film he had hoped that she would be flooded with offers but “things did not really fall into place” for her.

“But at that time Adi met me and shared undoubting faith in my potential. He asked me if I had faith in myself then I should wait,” she said in a video.

“So, I waited and months of waiting turned into a year.

People started speculating that if my career failed even before it began. After sometime, Adi called me again and said ‘I am penning down a script, which will be directed by someone else and I want you to workshop for it’. So after one year of wait, I was put onto this intensive round of auditions with Shanoo and it went for six months,” Vaani said.

The actress was called by the filmmaker himself and he broke the news to her that she was signed for the project, which will mark his return to direction.

“I had no idea whether to start jumping around there or break down crying iroor keep myself composed. It has still not sunk in.”

The actress urged people to believe in their dreams and never give up.

“I am glad that my faith in myself and Adi, and his faith backing me up got me my dream. For all those, who ever think of giving up and give in what others have to say, I would say hold onto your dream and watch it come alive, just like mine.

All I need is your love, support and prayers so that I can work hard and fulfill this dream,” she signed off.