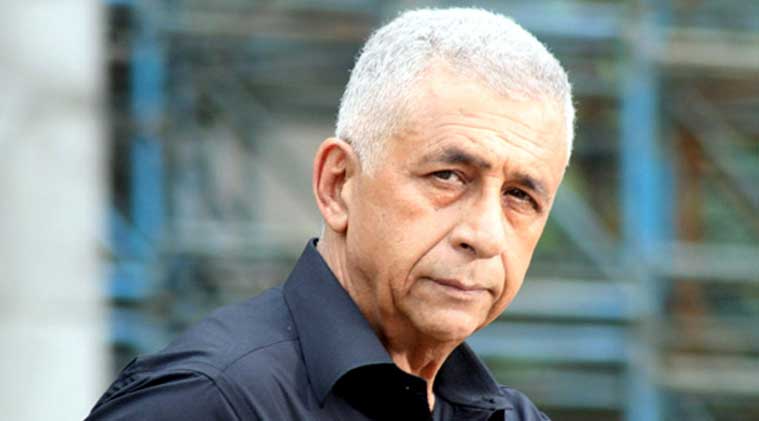 Mumbai: Veteran actor Naseeruddin Shah on Monday said that the people should look at the similarities between India and Pakistan rather than the differences and added that it is not futile to hope that the two neighbouring countries will learn to beat in harmony.

“I wish we could have accorded Khurshid Mahmud Kasuri, the kind of welcome, I received when I visited Lahore. I would only like to say to hate-mongers and those who prefer confrontation over debate and discussion, that they look for the differences between India and Pakistan rather than similarities,” Shah said , speaking at former Pakistan foreign minister Khurshid Mahmud Kasuri’s launch of book titled, ‘Neither a Hawk nor a Dove’.

Kasuri’s book ‘Neither a Hawk nor a Dove’ was launched on Monday amid protest by the Shiv Sena.