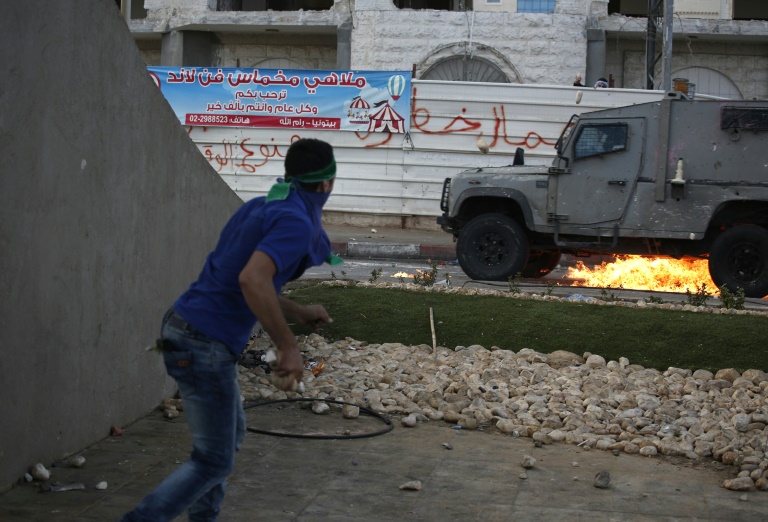 A female attacker stabbed an Israeli policeman near the force’s headquarters in Jerusalem on Monday and was shot by the victim, police said, as a wave of such attacks targeted Jews.

Police said the officer, a border policeman, spotted a woman who appeared to be behaving suspiciously and tried to stop her. When he pursued her, she turned and stabbed him, and he shot her.

The attacker was taken to hospital, while initial indications were that the officer was not seriously wounded.

It was the second knife attack of the day and the 17th targeting Israelis or Jews since October 3, most committed by young Palestinians. Two Israelis have been killed in the wave of stabbings and around 20 wounded.

The stabbings and rioting in east Jerusalem, the West Bank and the Gaza Strip have led to warnings of the risk of a full-scale Palestinian uprising, or third intifada.