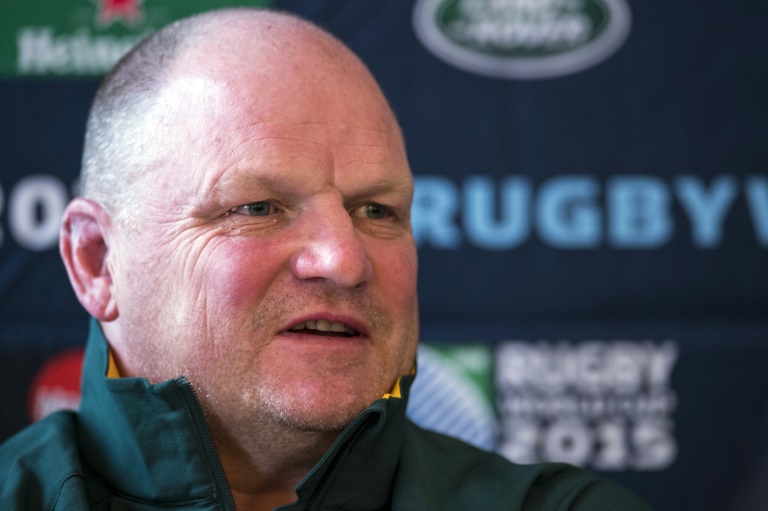 Wales may have beaten South Africa when the teams last met but Springbok defence coach John McFarland does not expect that result to have any bearing on this weekend’s World Cup quarter-final.

The Welsh made much of their 12-6 win over South Africa in Cardiff last November after a 15-6 pool defeat by Australia last weekend left them with a ‘harder’ last-eight clash against the two-time world champion Springboks, rather than Scotland, at Twickenham this coming Saturday.

Wales’ victory over the Springboks at the Millennium Stadium ended a run of 16 straight defeats by South Africa and, as the match took place outside the agreed ‘window’ for internationals, the visitors were without their European-based players.

Asked about Wales’ confidence, McFarland — whose side bounced back from a stunning opening 34-32 loss to Japan with three convincing wins to top Pool B, told reporters on Monday: “I think we are pretty confident we are going to beat them.

“I think we are in a good space, we’ve certainly improved and set a marker in terms of physicality and what we want to do in terms of the tournament,” he added in Bagshot, where the South Africans have ‘inherited’ knocked-out hosts England’s Pennyhill Park training base.

“It will be a tough game on the weekend, knockout rugby always is, it will be about who works the hardest, who dominates the collisions and who takes their chances,” said the Belfast-born McFarland, brought up in London and once a front row forward alongside future England prop Jason Leonard at Saracens.

Wales failed to score a try against Australia at Twickenham last weekend, despite the Wallabies being briefly down to 13 men midway through the second half.

However, McFarland said that owed more to brilliant Australian defence than a weakness in Wales’ attack.

“They were five-metre situations. When you are on the goal-line, you don’t need sweepers,” he said.

“When they (Wales) did move it, one superb read on the fly-half by Adam Ashley-Cooper, he stopped everything stone dead out there. Australia knew it was a game-changer.”

That match was a bruising encounter and Saturday’s clash promises to be equally physical.

Earlier in the tournament, South Africa captain Jean de Villiers had his international career ended by a jaw injury against Samoa and McFarland was not sure how the casualty count could be reduced.

“It is very very brutal in terms of the collisions but I think what has been impressive this World Cup has been the performances of Japan through to Namibia,” he said.

“The small unions have been fabulous, there’s been no ‘blow-outs’ in terms of scores, they’ve all been competitive for 50, 60 minutes,” McFarland added.

“Injuries are part and parcel of the game. It’s an unfortunate thing but the whole standards of conditioning have gone up through the roof in the last four years.

“It’s collision stuff more than anything, Jean’s jaw is a freak injury. Paul O’Connell with his hamstring is a freak sort of thing. It’s just the nature of the sport.”

“We’ve definitely put it behind us,” he said. “It’s no longer a factor.

“All I know is that it happened and we are looking forward to our next game.”