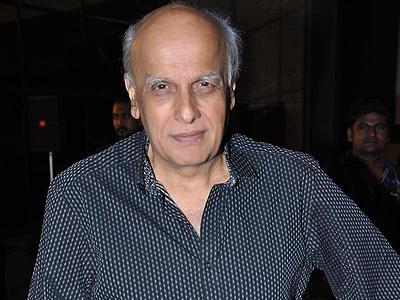 ‘Laal Band’ from Pakistan has composed the music and will perform live during the play and the story has been written by Suhrita.

Karachi: Hot on heels of the hullaballoo over Ghulam Ali’s concert being scrapped in Mumbai and Pune, it looks like one of B-Town’s big names is finally going to ensure that there’s no border tension sending ripples in the entertainment industry.

Looks like Mahesh Bhatt is trying to bring India and Pakistan closer as he is making a play titled ‘ Milne Do’ with a collaborative effort of theater actors from both countries.

Bhatt’s play, which is an intense love story between two culturally crossed individuals during times of hatred, will be staged on April 24 at the Shri Ram Center before it travels to other cities of India and Pakistan, reports the Express Tribune.

‘Laal Band’ from Pakistan has composed the music and will perform live during the play and the story has been written by Suhrita.

Talking about the play, actor Imran Zahid said that for me, hope of peace is not just a few pictures and articles in newspapers but respecting, communicating with each other.