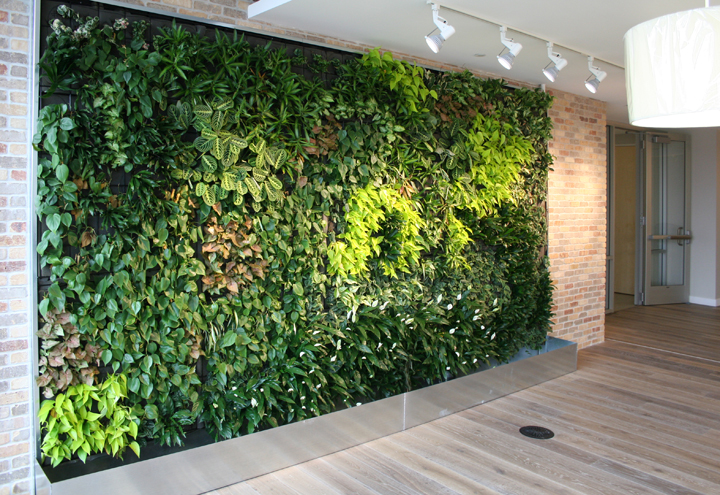 Whilst no doubt visually arresting and aesthetically pleasing to many, such features may inadvertently introduce a problem for indoor air quality in city centre offices in hot, polluted locations.

Investigating levels of air pollutants in modern office buildings, Nicola Carslaw from University of York led a modelling study focusing on ultrafine particles (UFPs). Such particles are a health concern as they can carry potentially toxic species into the lungs.

Using a detailed chemical model for indoor air, concentrations of UFPs were simulated for offices in Athens, Helsinki and Milan during a heatwave across Europe in August 2003, and again during more typical summer temperatures in August 2009. These three cities were selected to compare contrasting climates and locations across Europe.

The researchers found that indoor concentrations of UFPs were highest in the Milan and Athens offices, reflecting high outdoor air pollution levels in these cities. Such pollutants make their way indoors through doors, windows and ventilation systems as well as through gaps in the building fabric.

This finding is significant as, for the first time, indoor UFP formation is shown to be linked to the oxidation of outdoor plant and tree species in heatwave conditions. Given the increasing popularity of green walls covered in plants and vegetation, their prevalence in hot, polluted locations could exacerbate indoor air pollution.

The filtration of air in modern office blocks is also seen to be less effective than expected, and this may explain why expected health benefits are often not realised when particle filters are added to a building.

Carslaw, Reader in the Environment Department, said: “This has important implications for indoor air quality, particularly given the current trend for green walls on buildings, which could provide a potential source of biogenic emissions near to air inlet systems. Whilst no doubt visually arresting and aesthetically pleasing to many, such features may inadvertently introduce a problem for indoor air quality in city centre offices in hot, polluted locations.

The study appears in Environmental Science and Technology.