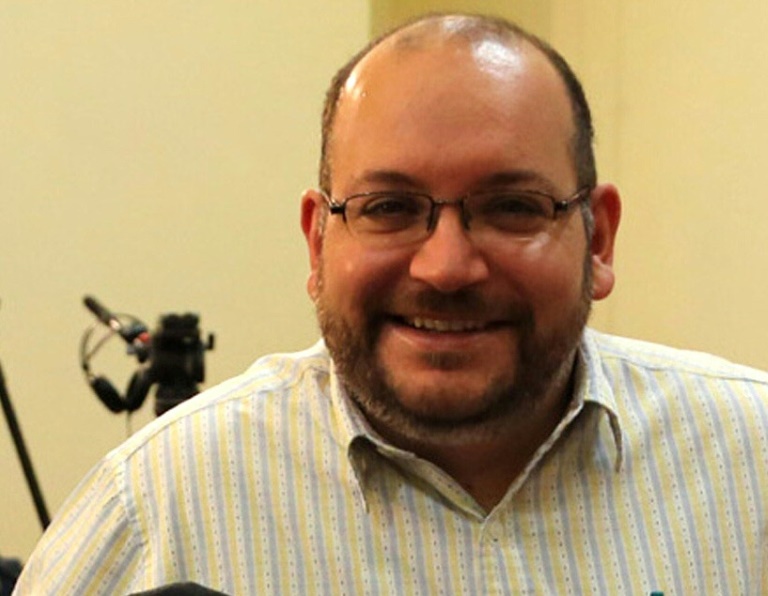 A verdict has been issued in the trial in Iran of Washington Post reporter Jason Rezaian, the country’s judiciary said, without detailing the judgment but hinting at a conviction.

Rezaian, the US newspaper’s Tehran correspondent, was arrested in July 2014 and accused of spying, along with other crimes against national security.

He is a dual Iranian-American citizen and was tried in four hearings behind closed doors, the last of which was held in August.

“The verdict for this case has been issued,” Gholamhossein Mohseni Ejeie, the judiciary’s spokesman and deputy chief, was quoted as saying on its official website.

“This verdict can be appealed,” he said, suggesting Rezaian had been found guilty.

Ejeie added: “The time for an appeal is not yet over. So the court waits and if it doesn’t receive an appeal… the verdict becomes final.”

An announcer on state television later quoted Ejeie as saying Rezaian had been “convicted,” but no footage of the spokesman making such a remark was aired.

The 39-year-old reporter’s lawyer could not immediately be reached for comment.

The treatment and trial of the journalist has drawn condemnation from his family, employer, the US government and press freedom groups.

The Post has called the trial a “sick brew of farce and tragedy” and said it “has been anything but transparent and just.”

On Sunday, the US State Department said it was closely monitoring Rezaian’s fate and again called for him to be freed.

“We’ve seen the news reports concerning a verdict in the case of US citizen Jason Rezaian, but have not yet seen any official confirmation or details of a specific verdict from Iranian authorities,” said spokesman John Kirby.

“We continue to call for all charges against Jason to be dropped and for him to be immediately released.”

“It is not clear whether this ruling includes a verdict or a sentence — or even whether its contents have been communicated to Jason or his lawyer,” he said.

“If indeed a ruling has been issued and is now being reviewed, this puts the onus on Iran’s senior leaders to demonstrate the fairness and justice that could only lead to Jason’s exoneration and release.”

The newspaper’s foreign editor Douglas Jehl slammed the lack of transparency over the nature of the verdict itself, and how it was reached.

“For Iran to say that there’s been a verdict but it’s not final simply suggests, again, that this is not a matter for the courts — it’s a matter that’s being decided in the political spheres in Iran.”

Jehl added that Iran’s failure to make the ruling public “suggests once again that Jason is not really a prisoner — he’s a bargaining chip being used by the Iranian government to extract some concessions from the US.”