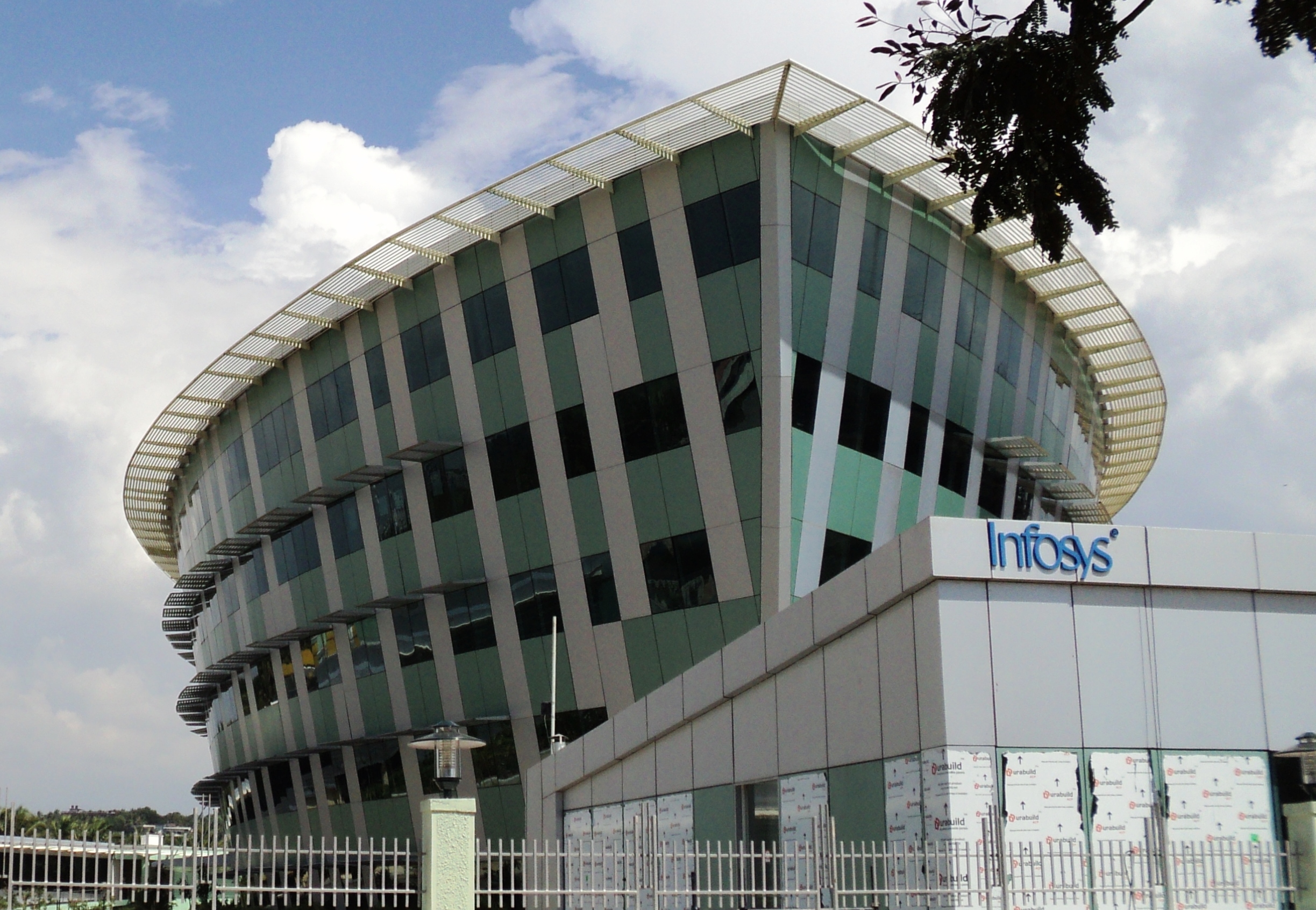 Consolidated net profit in July-September rose to Rs 3,398 crore compared with Rs 3,096 crore in the year-ago period, the company said in a statement.

Infosys shares briefly rose to a record-high before reversing course and losing as much as 5 per cent. At 1200 hrs, they were down 2.5 per cent at Rs 1,138.

“(Deal) pipeline looks good. We had total contract value (TCV) wins of close to USD 1 billion that is the largest ever… we have had great progress. However, it is still early in our journey, we are making great progress on our ‘new and renew’ strategy. All in all, it is a good and encouraging quarter,” Infosys CEO and MD Vishal Sikka said.

For the full fiscal, Infosys said revenue in dollar terms is likely to grow 6.4 per cent to 8.4 per cent, lower than previous guidance of 7.2 to 9.2 per cent, as broad weakness in IT spending and a stronger dollar are making clients wary.

While the company did not give reasons for the cut in growth forecast, the appreciation of the dollar against major currencies is said to be the main cause.

On a constant currency basis, guidance was unchanged.

Lesser number of working days and furloughs, especially in sectors like insurance and retail, could have an impact on the performance of Infosys in the second half of the year, Infosys Chief Operating Officer U B Pravin Rao said.

“Historically, for the industry the second half growth has been relatively lower when compared with the first half.

Q3 you typically have lower working days, furloughs… for us, Q4 has also been challenging for us in the last couple of years,” he added. .