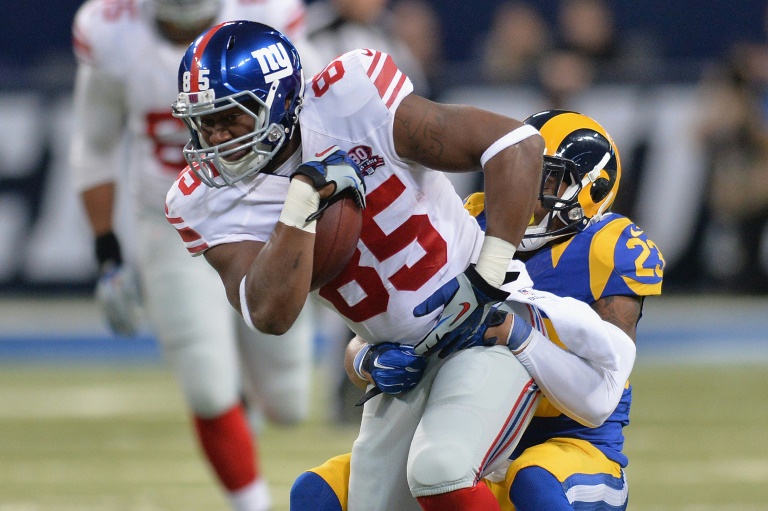 Giants tight end Daniel Fells, combating an antibiotic-resistant bacterial infection in his foot, was still hospitalized with a high fever, extending his stay beyond a week, Newsday reported.

The newspaper’s report, citing an unnamed source, followed a report by the NFL Network that Fells could face amputation of his foot if doctors can’t stop the spread of the methicillin-resistant Staphylococcus aureus (MRSA) bacteria.

Fells was placed on injured reserve last week. He was being treated for ankle and toe injuries when he exhibited a high fever and was brought to the hospital by his wife earlier this week and has been in hospital since.

Fells posted a message on Instagram while his team was playing the San Francisco 49ers.

“My heart is with my brothers tonight,” he said. “Get that W G-men. I love every one of you #thiswillnotdefeatme.”

They briefed the players on how to protect themselves, and no other Giants players have shown signs of being infected.