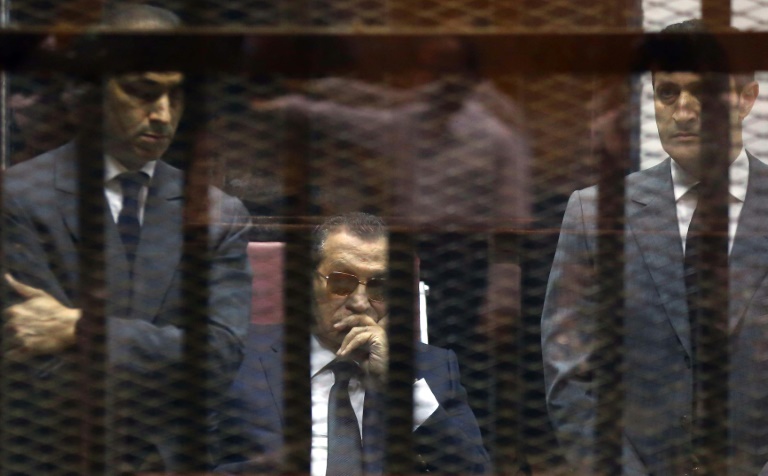 An Egyptian court Monday ordered the release of ousted president Hosni Mubarak’s two sons who were sentenced to three years in jail for corruption, a judicial official and their lawyer said.

The court ordered Alaa and Gamal Mubarak to be released after having taken into account the time they served since their arrest in 2011, the judicial official and defence lawyer Farid al-Deeb said.