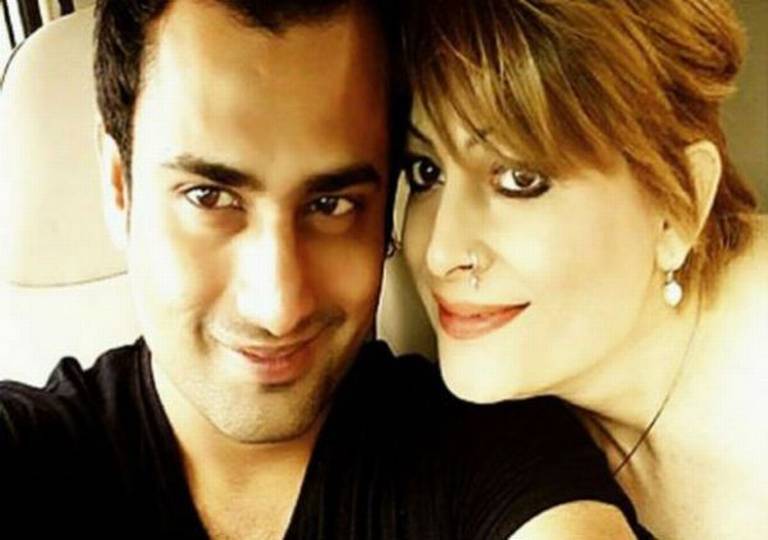 Yes, you read that right.

Bobby Darling aka Pankaj Sharma, who hogged the limelight through television reality show ‘Bigg Boss’ is reportedly all set to tie the knot with Bhopal-based businessman Ramneek Sharma.

According to the reports, Bobby will have a court marriage in November this year followed by a starry wedding reception in Bhopal and Mumbai both.

Confirming the wedding reports, Bobby said, “Yes I am getting married to Ramneek Sharma. It’s going to be a grand wedding but I don’t want to discuss much about it as of now.”

Earlier, there were several rumours around her love life. She has been linked to the Indian cricketer Munaf Narula and most recently to a struggling actor Ankit Sharma.

Bobby, who has been homosexual since early childhood underwent surgery for breasts implants in year 2010. The actress had done 18 roles as gay men when she was 23 years old. She even made it to the Limca Book of Records for that.