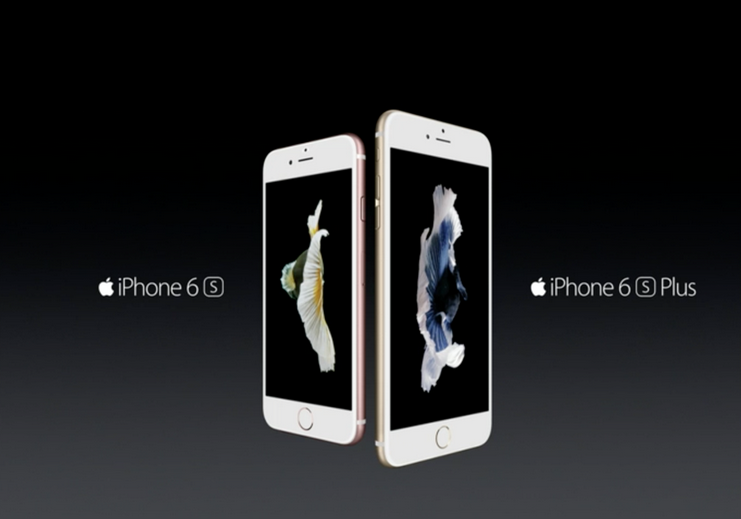 New Delhi: Apple Store is ready to debut in India with its signature wooden tables and counters. They will be debuting in India in partnership with Tata owned consumer electronics chain Croma, which will host Apple at six locations as a pilot.

Avijit Mitra, CEO of Infiniti Retail, said, “We are proud to partner Apple to launch the Apple Store in India and extremely bullish about it launch.”

Apple will be set up at five Croma stores in Mumbai, including Malad, Juhu, Oberoi Mall, Phoenix Mall and Ghatkopar. In Bengaluru, this will be at Croma in Jayanagar. The opening is scheduled till Diwali next month.

The store design, furniture, fixtures and lighting will the same as that used in Apple stores globally and the sales staff will also be trained by the company.

In India, Apple sells through premium resellers who run exclusive brand stores under the franchise model. Devices are also available at multi brand mobile and consumer electronics retail chains and some of the larger neighborhood phone stores.