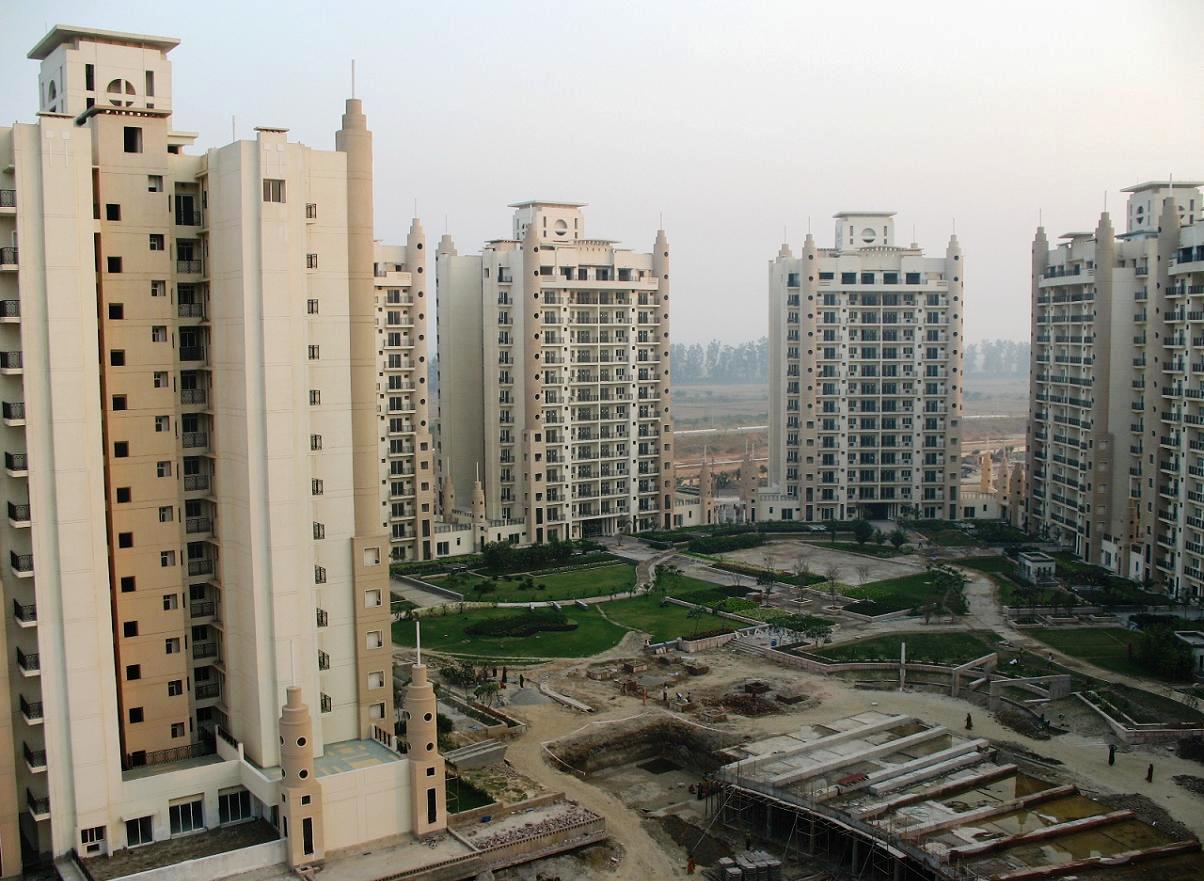 Allahabad High Court on Monday ordered the demolition of a number of real estate projects launched by major builders like Supertech, Amrapali and Jagat Taran within two months.

Meanwhile, Supertech had courted controversy earlier with one of its projects next to the Okhla Bird Sanctuary in Noida was accused of violating environmental norms.

In July, the Supreme Court had directed the real estate developer to refund money to flat owners who had booked apartments in its two 40-storeyed buildings in Emerald Court project in Noida.

In an earlier ruling in April this year, the Allahabad HC had also ordered the demolition of the two Supertech towers over flouting of building norms and the refund of money to apartment buyers. But the SC had later stayed the demolition but refrained Supertech from selling or transferring the flats.

Greater Noida is one of the prime and most popular destinations in the National Capital Region (NCR) for middle-class buyers to buy flats around New Delhi. With proposed metro stations and an international airport close by, the area is the fastest growing neighbourhood around the national capital.