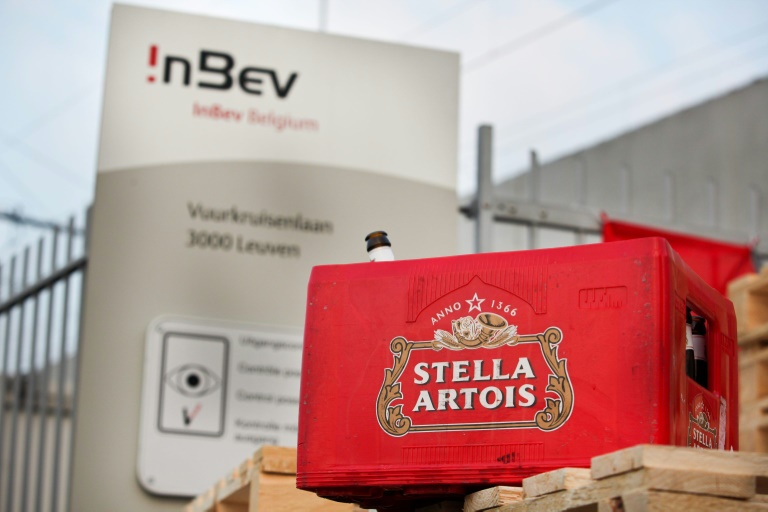 The world’s biggest brewer Anheuser-Busch InBev has increased its takeover offer for rival beer giant SABMiller to around $108 billion (94 billion euros, Â£70 billion), the company said in a statement on Monday.

In its fourth bid following a series of rejections, Belgian-Brazilian AB InBev — which produces Budweiser and Stella Artois lagers — made an offer to the board of Britain’s SABMiller on Monday worth Â£43.50 per share.

“Anheuser-Busch InBev notes recent speculation and confirms that it has today made an improved proposal to the Board of SABMiller plc to combine the two companies and build the first truly global beer company,” AB InBev said.

SABMiller has said previous bids are too low and seriously undervalue the company.

The new offer includes the full cash offer but also a possible alternative that comprises a partial exchange of shares.

AB InBev had last week offered $103 billion or Â£42.15 per share, for the British group that makes Foster’s and Grolsch.

Rejecting the offer, SABMiller announced its own intention to cut costs in order to fend off any further takeover bid.

That cost cutting pledge came after Anheuser-Busch InBev appealed directly to SABMiller shareholders to merge their two companies in an unusual move.