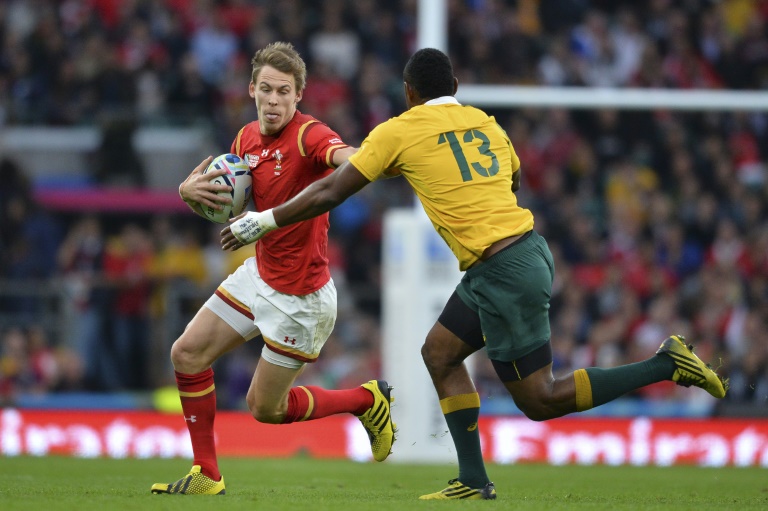 Liam Williams joined Wales’ World Cup casualty list after he was ruled out of the rest of the tournament on Sunday with a foot injury.

The 24-year-old Scarlets wing limped off with a foot problem during the second half of Wales’ 15-6 Pool A defeat by Australia at Twickenham on Saturday.

“Disappointing news out of camp this morning. Liam Williams ruled out of RWC with foot injury,” said a statement on the Welsh Rugby Union’s Twitter feed on Sunday.

He is the sixth member of Wales’ original World Cup squad to be ruled out because of injury following Leigh Halfpenny, Rhys Webb, Scott Williams, Hallam Amos and Cory Allen.