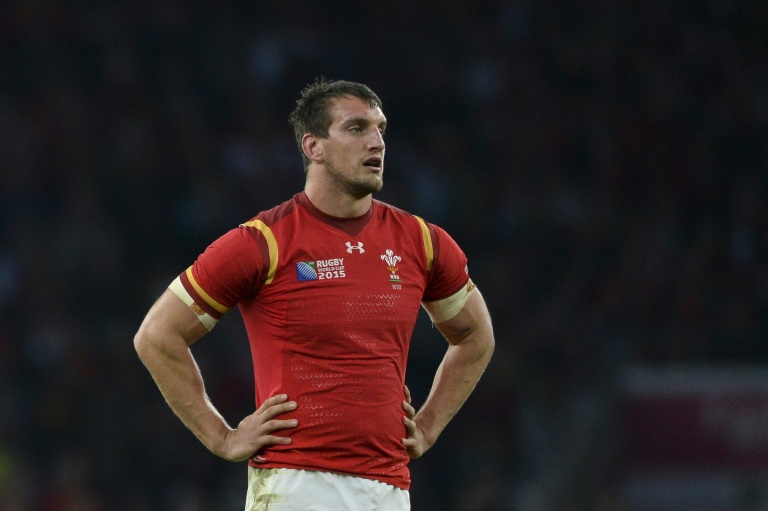 Wales captain Sam Warburton insisted his side’s morale was intact after a 15-9 defeat by Australia left them facing a World Cup quarter-final against a resurgent South Africa.

Had they won, Wales rather than Australia would be facing Scotland, on paper an easier opponent, in the last eight than two-time world champions South Africa.

Wales, however, beat the Springboks 12-6 when the teams last met in Cardiff last year.

“We’ve got a quarter-final against a side we beat last time,” said Warburton, whose side will face South Africa at Twickenham next Sunday.

“One thing this group of players doesn’t mind is a challenge and that’s what great teams are made of,” the flanker added.

Australia were down to 13 men midway through the second half after Will Genia and Dean Mumm had been sin-binned.

Yet even then, Wales could not score a try.

Wales coach Warren Gatland added: “It was courageous defence by Australia. They were throwing their bodies on the line.

“It was a tight, tough Test match, not a lot in it. We were held up over the line three times and had opportunities but didn’t take them,” the New Zealander added.

“But the guys have already turned their minds to South Africa, the focus is purely on winning a quarter-final.”