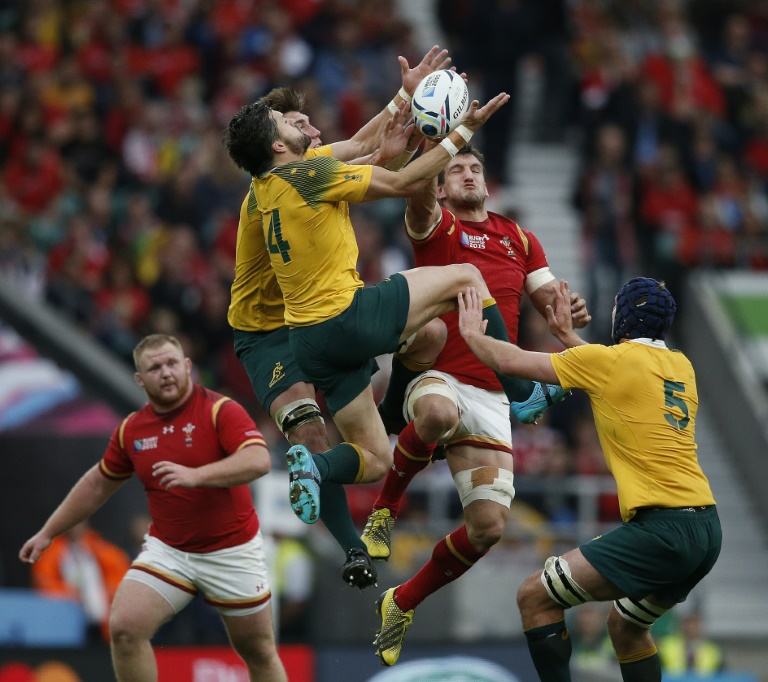 Wales coach Warren Gatland will hope his woeful win record of two wins in 29 matches against the southern hemisphere powers improves next Saturday against South Africa in the World Cup.

Wales engrossing 15-6 defeat to Australia on Saturday consigned them to a Twickenham date with the Springboks with the small consolation that they beat the two-time world champions 12-6 last November.

On the other side of the draw, Scotland — whose record aginst southern nations is not much better — will play Australia, also at Twickenham, on October 18.

However, their inspirational captain Greig Laidlaw can remember beating the Australians. He kicked all their points in a memorable 12-6 win in 2012 — Scotland’s first in Australia since 1982.

The other two quarter-final line-ups will be decided on Sunday when the winner of the Ireland v France match in Cardiff will top Pool D and face 2007 semi-finalists Argentina. The runners-up will play defending champions New Zealand.

If France face the All Blacks it will evoke memories of the epic 2007 quarter-final at the same venue, the Millennium Stadium, where the French dumped the Kiwis out of the competition.

Argentina beat the Irish in their 2007 pool match and ended up beating hosts France twice, in the opening game of the tournament and then in the third place final.