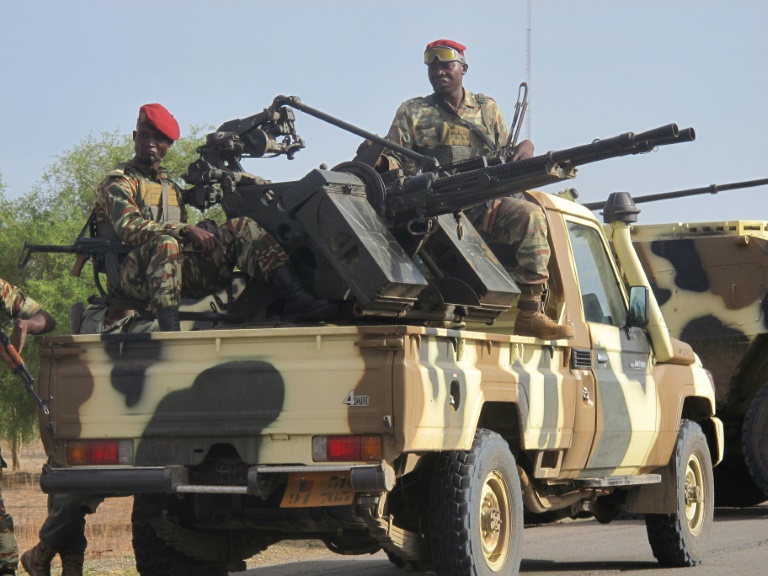 Twin suicide blasts killed at least nine people and injured 29 others on Sunday in far northern Cameroon, a region that has been repeatedly hit by Boko Haram jihadists, local authorities and security sources said.

The sources said the attacks in Kangaleri village, around 30 kilometres (19 miles) from the town of Mora, were carried out by two female suicide bombers.