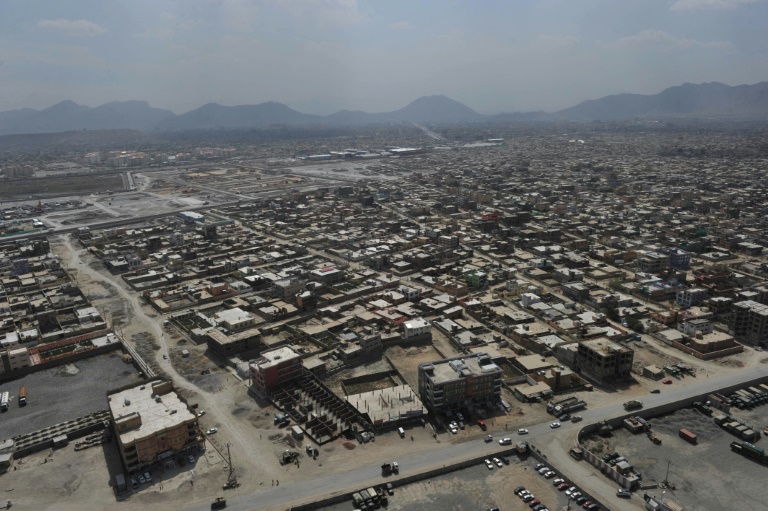 A suicide bomber targeted a foreign forces convoy in downtown Kabul during morning rush hour on Sunday, officials said, but there was no immediate confirmation of any casualties.

No group has so far claimed responsibility for the powerful blast, but it comes just days after the Taliban overran northern Kunduz city in their most spectacular victory in 14 years.

Interior ministry spokesman Sediq Sediqqi confirmed the attack but said there was no word so far on any casualties.

The Taliban has stepped up attacks on government and foreign targets since they launched their annual summer offensive in late April.

The insurgents’ recent seizure of Kunduz city marked a blow for Afghan forces, who have largely been fighting on their own since the end of NATO’s combat mission in December.

As fighting spreads in neighbouring Badakhshan, Takhar and Baghlan provinces, concerns are mounting that the seizure of Kunduz was merely the opening gambit in a new, bolder strategy to tighten the insurgency’s grip across northern Afghanistan.