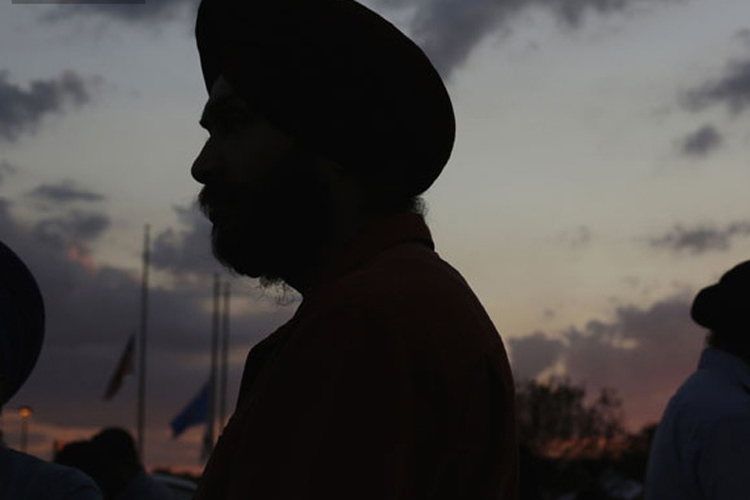 London: A 42-year-old Sikh shopkeeper in the UK was hit over the head with a bottle of whiskey by a thug – but was saved by his thick turban.

Gurpal Singh says his turban protected his skull as the 19 pound bottle shattered over his head.

“I had my turban on and that saved me from more damage when the bottle broke. I would have been cut without it and I prayed in thanks after,” Nottingham Post quoted Singh as saying.

The bottle was wielded by shoplifter Ronald Richardson, who was given a suspended jail term on Friday for the attack.

Singh, needed hospital treatment after being hit on the side of the head while working in the Family Shopper store in The Meadows. He was left with bruises and a bump.

Richardson had paid for the 70cl bottle of whiskey – but staff spotted bars of Dairy Milk chocolate stuffed into his bag.

Singh told him to pay 7 pounds for them.

A 16-week prison term, suspended for a year, was imposed on Richardson, 49. He admitted threatening behaviour and assaulting Singh by beating.

He was asked to pay Singh compensation of 200 pounds.