Home Sports Lancaster will find it hard to leave England 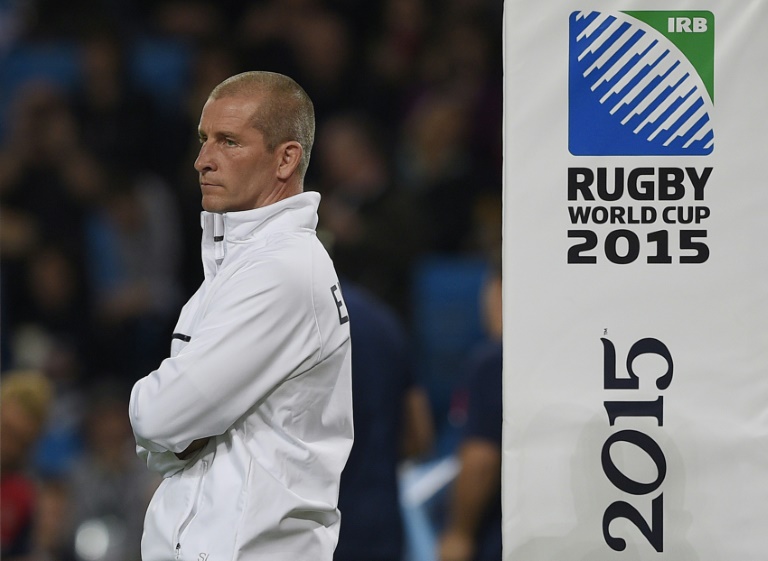 England head coach Stuart Lancaster said Saturday he would find it hard to leave his job despite his sideâ€™s early exit from the Rugby World Cup.

England signed off for the tournament with a 60-3 win over Uruguay in Manchester but remain in disgrace having been eliminated by losses to Wales and Australia.

The campaign will be reviewed by the Rugby Football Union and Lancasterâ€™s post is under threat. But he insists he has not talked to anyone about his future and insists it would be tough to leave Twickenham.

“Anyone in my position who has worked since December 2011 to this point would say it would be hard to walk away from,” Lancaster told a press conference. “But equally I understand it is a results business.”

“It has been a tough week. I have obviously had the defeat to deal with and the players to get them in the right mind set for this game. There were a lot of things going on this week so I have not had time to sit down and chat with anyone about anything. There is a bit more space in the diary this week.

“I have not had time to think about it. You get the emotion of this game and the emotion of coaching England in front of a fantastic crowd. You see the young players play and the talent in the team, the character of the team and everything the team has been built around. That changes from how it felt on Monday when we had lost.”

It was a case of the young and the old as England completed their pool with a ten-try win over the South Americans.

Nick Easter, the 37-year old number 8, scored a hat-trick as did the 22-year old winger Jack Nowell, whilst 21-year old Anthony Watson scored twice with another 22-year old, Henry Slade also getting on the scoresheet.

Lancaster was quick to praise the veteran Easter who he recalled for this yearâ€™s Six Nations after four years in the international wilderness.

“His shift was fantastic â€“ he belied his age and everyone is chuffed for him. He is a top bloke.

“To win big games at international level you need ball carriers and when he does what he does it really helps the shape of the team.”

If Easterâ€™s Test career is unlikely to last much longer, captain Chris Robshaw predicted great things for the young backs.

“There is a huge amount of talent out there. They are not afraid to take people on and you always see something special. There is so much potential in the side and there are going to be great times to come,” said Robshaw, whose own position will come under scrutiny after the campaign of defeat.