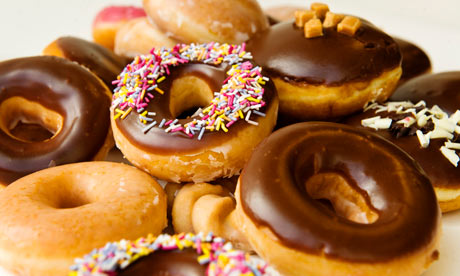 Wellington: The “flying doughnuts” plane concept could soon become the future of air travel, it has been reported.

An aircraft manufacturing company, Airbus, plans to change planes into flying doughnuts, so they have recently created a plane concept that looks like “doughnuts,” reports.

The company, which created the stubby cigar-shaped Airbus A380 superjumbo, has submitted the design the European Patent Office, which it thinks could be the future of flying.

The design chops off the wings, tail and conventional fuselage and turns a plane into a flying wing. The wing sweeps back from the nose and encompass both the fuselage and tail.

It could encompass all three classes of passenger, with economy and premium economy travelers in the outer ring and business class in the inner circle.

Experts stated that it would improve efficiency in a number of ways but also provided a number of challenges, including getting passengers to be happy with not being near a window.

However, Airbus did sound a note of caution for its flying doughnut, saying it was one of around 6000 ideas its engineers come up with each year and the patent application was designed to protect the company’s intellectual property.