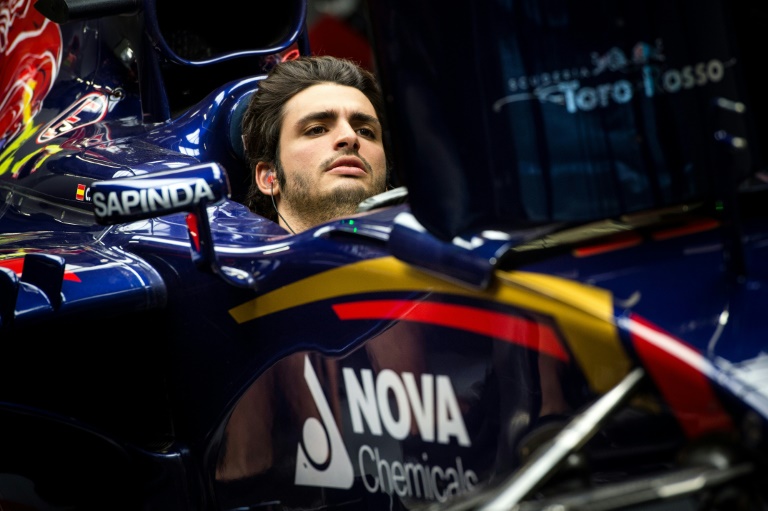 Carlos Sainz started the Russian Grand Prix on Sunday after being passed fit to take part following his high-speed crash during final practice.

A statement from the team earlier said they would give Sainz a car and he would line up for the start of the race.

It said: “Following this morning’s FIA note to the media in which Carlos Sainz was declared fit to race, Scuderia Toro Rosso is happy to confirm that Carlos will take part in today’s 2015 Russian Grand Prix here in Sochi.â€

Sainz escaped unhurt after losing control of his car under braking at more than 300 kph at Turn 13 of the Sochi Autodrom where he speared into the barriers.

He was airlifted by helicopter to hospital and had a full body scan and other tests. He was released on Saturday night.

He went to the circuit medical centre on Sunday morning for further checks and a final examination.