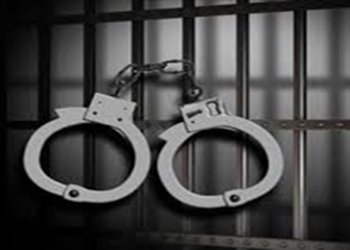 A 22-year-old youth at a village near here allegedly killed his father as the latter was not ready to get him married on ground that he did not earn a living, police said today.

Bhangadsingh Gadaria, resident of Dehdala village of this district, was annoyed with his father Chhagansingh (45) as he was not getting him married, Superintendent of Police, Alirajpur, Kumar Sourabh said.

Whenever Bhangad asked his father about the marriage plans, he advised him to first work and earn money before tying the nuptial knot.

The duo had a heated argument on the same topic late last night, following which an enraged Bhangad attacked his father with a ‘phalia’, a sharp-edged weapon, killing him on the spot, the officer said.

Later, police was informed about the incident and Bhangad was arrested on the charges of murder under IPC section 302 (murder) today.