Home Music & Entertainment ‘Star Wars: The Force Awakens’ to be premiered on Dec 14 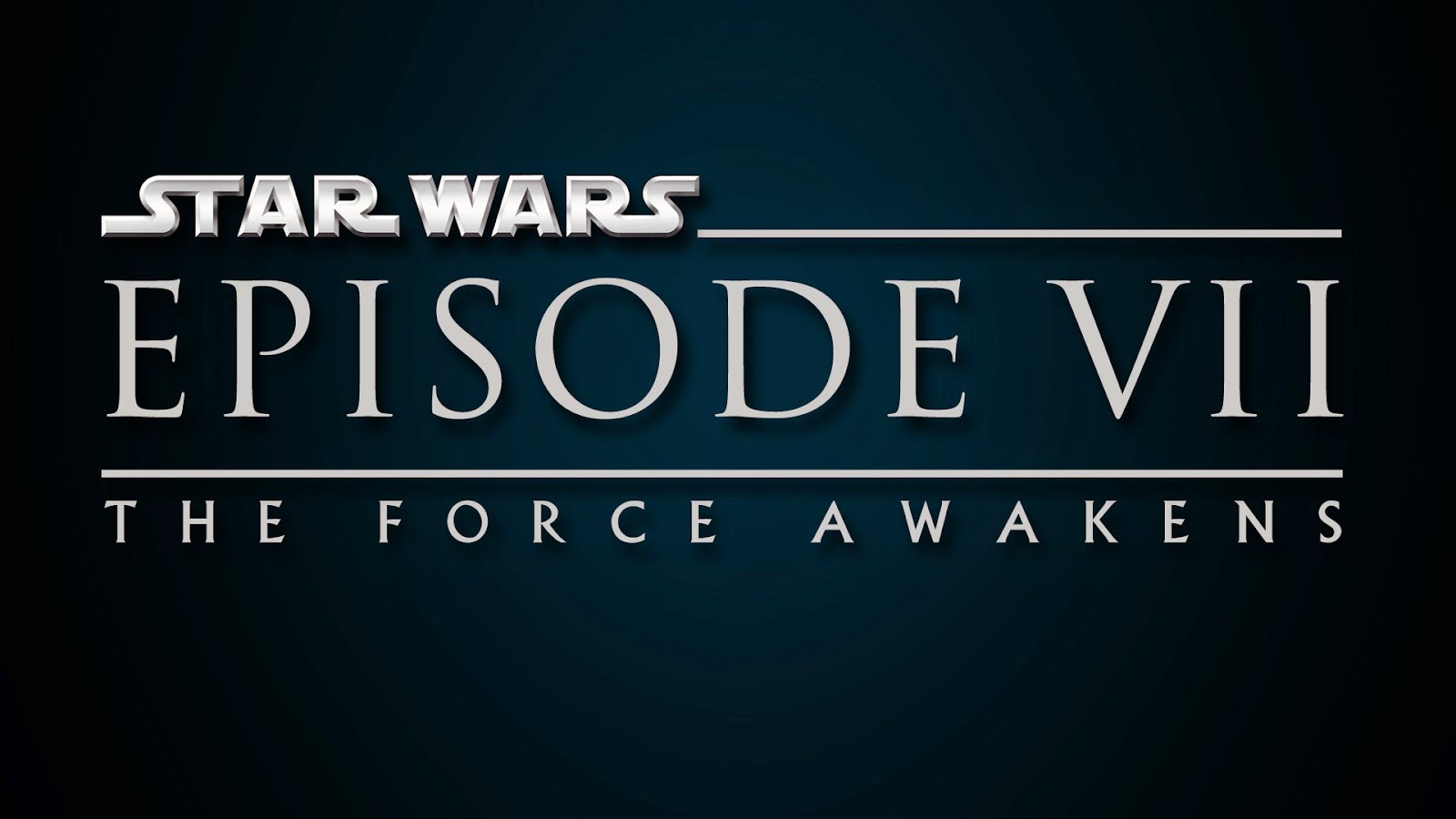 J.J. Abrams’ highly anticipated film ‘Star Wars: Episode VII – The Force Awakens’ is all set to have its world premiere on December 14, 2015.

Disney and Lucasfilm will unveil the upcoming American epic space opera at a massive world premiere in Los Angeles.

The cast of the forthcoming flick will be attending the premieres all over the world.

The upcoming space flick, which also stars John Boyega, Daisy Ridley and Adam Driver among others, will hit the UK theaters on 15 December 2015.