Home Lifestyle Some vegetarians turn non-vegetarian after getting drunk! 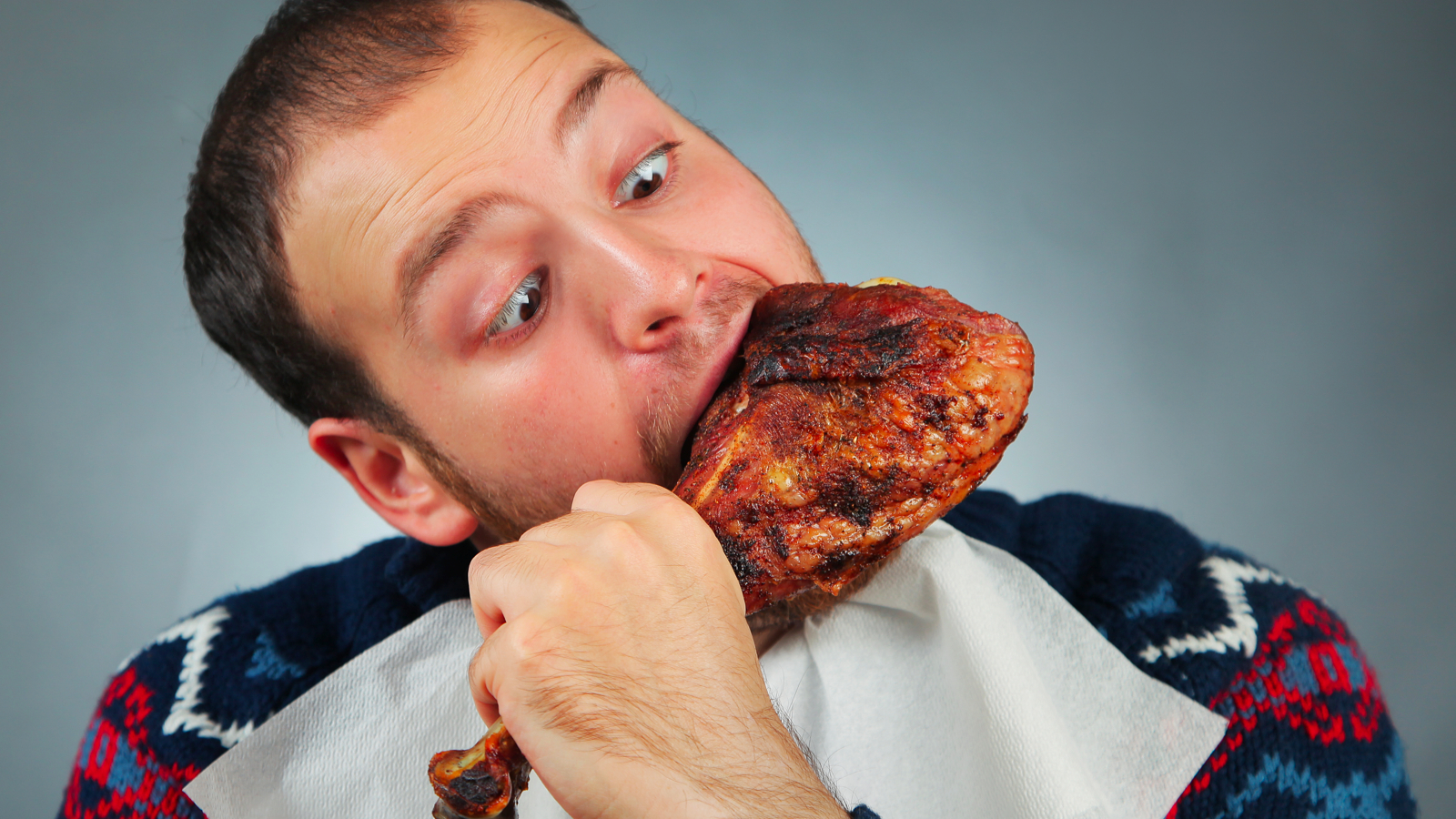 A new study has revealed that over one third of vegetarians eat meat when they get drunk.

A survey conducted by U.K.’s Voucher Codes Pro stated that ‘kebab meat and beef burgers’ were the most popular cheat treat, E!Online reports.

According to the company’s blog, a team surveyed 1,789 people in the UK, all of whom were vegetarians, as part of the study.

When the participants of the study were asked if they ate meat when they got drunk, 37% admitted that they did so and the remaining 67% were adamant that they never ate meat when drunk.

George Charles, founder of the survey company’s website, said that he could not believe the stats from the research, adding that it was important for friends of these vegetarians to support them when they drank and urged them not to eat meat.