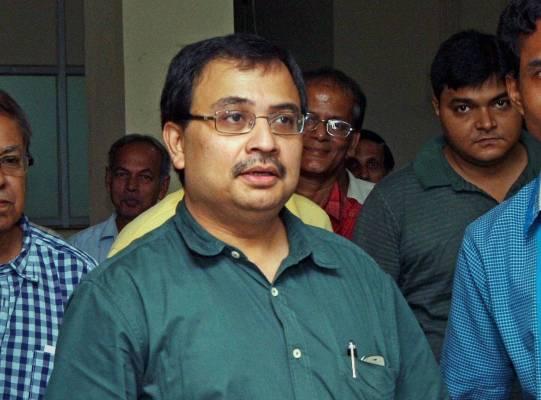 Kolkata: Suspended Trinamool Congress lawmaker Kunal Ghosh, an accused in Saradha chit fund scam, on Saturday, went on an indefinite hunger strike in a Kolkata jail alleging unfair probe against him by the Central Bureau of Investigation (CBI).

Ghosh had earlier, while making his own submission before CBI judge Arvind Mishra, said he would go on indefinite hunger strike, and had questioned why others involved in the scam were not arrested by the central agency.

Ghosh feels that the probe into the Saradha scam has been selective and he has been made a scape goat. He has often complained that the big-wigs managed to get away in the case, while people like him have been made scape goats.

He also claimed to have proof against West Bengal Chief Minister, Mamata Banerjee for her alleged involvement in the Saradha scam.