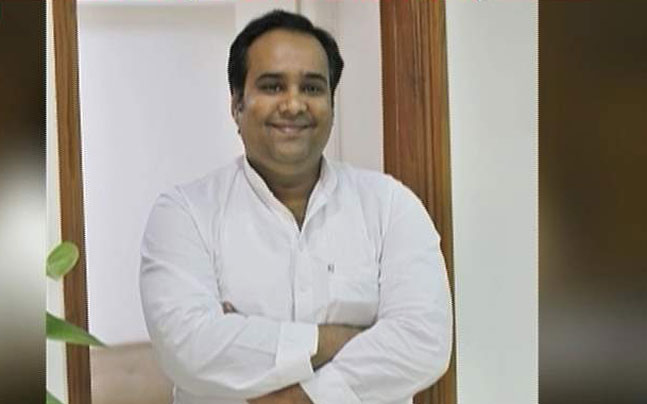 New Delhi: The sacked Delhi Food and Civil Supplies and Environment Minister, Asim Ahmed Khan, on Saturday said that the audio CD of his conversation with a “middleman” had not been made available to him, and he heard his conversation on news channels.

Revealing the name of the middleman whose voice was recorded, Khan said the middleman was none other than senior Aam Aadmi Party leader Shakeel Malik.

He sought to know from the party as to what was the reason behind hiding Malik’s name and making his name public?

“I was asked to resign yesterday and I did,have asked for that audio clip which I haven’t received yet. I have become a victim of party’s internal politics,” Khan said.

“There’s a threat to my life,ever since I said I’llmake revelations I’ve been receiving strange calls,” he added.