Home Sports Rosberg on pole for the Russian Grand Prix 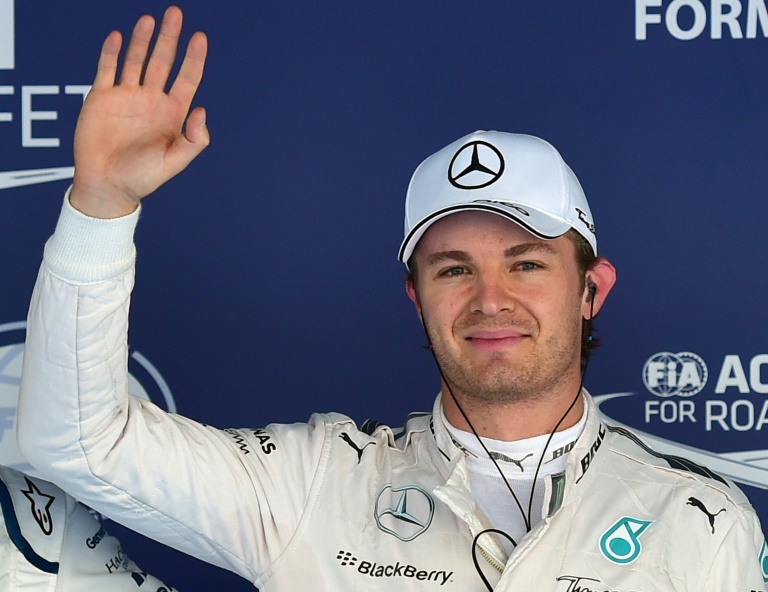 Nico Rosberg out-qualified his Mercedes teammate Lewis Hamilton to claim pole for the Russian Grand Prix at Sochi on Saturday.

Rosberg, trailing Hamilton by 48 points in the world championship, claimed his third pole of the season by three hundredths of a second.

Rosberg was securing back to back poles after topping qualifying last time out in Japan where he had to settle for second behind Hamilton.