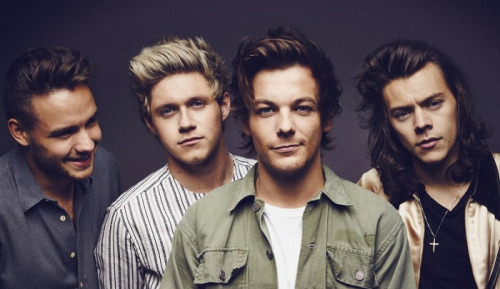 Boy band One Direction announced their new single “Perfect” to be featured in their upcoming album, “Made in the AM”.

Harry Styles, 21, broke the news on Twitter, “Our next single is called ‘Perfect’. Looking forward to you hearing it, hope that you like those apples.”

“Perfect” is the second track from the band’s fifth album, scheduled for November 13 release.

It is the band’s first record since Zayn Malik left the group in March and the last before the boys go on an extended break to focus on their individual career.