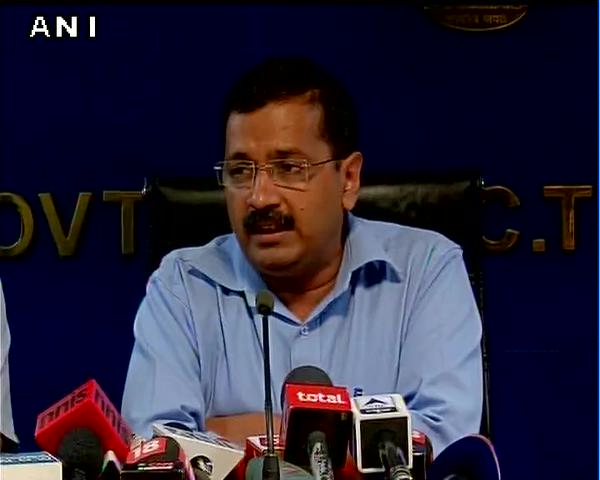 The Delhi Police official, who has filed the complaint, appeared before Metropolitan Magistrate Anu Aggarwal and recorded his statement reiterating the allegations.

Constable Harvinder, who was represented through advocate LN Rao, told the court that in an interview to a TV channel, Kejriwal had referred to police as “thulla” which had demoralised the entire agency.

After recording of his statement, the court fixed the matter for November 27 to examine the SHO of Govindpuri police station, record clerk and a doctor who had medically examined the constable, in support of the allegations.

The court had on July 24 sought a clarification from the constable as to how Kejriwal’s alleged ‘thulla’ remark had provoked breach of peace.

The counsel had said that “using a derogatory and demeaning term like ‘thulla’ to refer to police personnel is equivalent to referring to all Delhi Police officials as lethargic and unproductive. This word has, therefore, harmed the reputation of the complainant in the eyes of general public including his family, relative and friends.”

The constable had on July 22 filed the complaint in which he had claimed he was insulted by Kejriwal’s remark. He had sought the court to summon Kejriwal for the alleged offence under section 500 (defamation) and 504 (insult intended to provoke breach of peace) of IPC.

A separate court has begun recording pre-summoning evidence in another defamation complaint against Kejriwal, lodged on July 23 by a constable posted at Lajpat Nagar police station who had claimed that he was mentally disturbed and felt very insulted and defamed by Kejriwal’s remark.