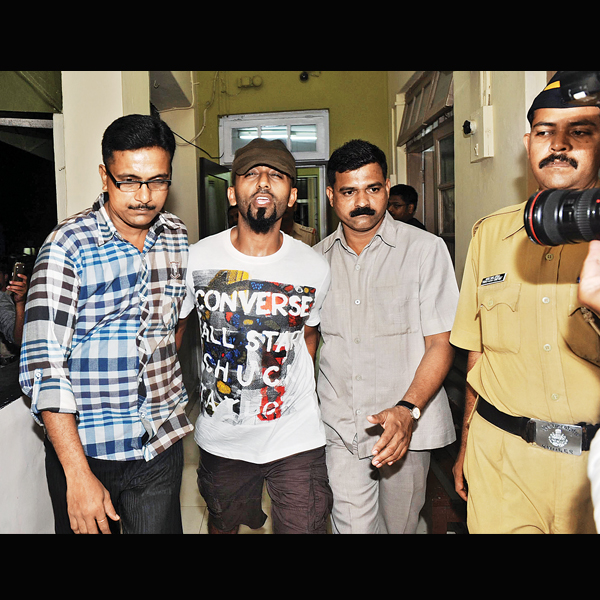 Gregory was sentenced to five years of rigorous imprisonment (RI) and an accumulative fine of Rs 20,000, which the court said should be given to Hosbetkar, who was 26 at the time of the attack. Since he has already spent three years behind the bars, that period will be cut off from his sentence.

The court, presided over by special judge Vrushali Joshi, held Gregory guilty under sections 326 (causing grievous hurt to the victim Aryanka Hosbetkar), 452 (house trespassing with an intention of assault) and 342 (wrongfully confining the victim in her house) of the Indian Penal Code (IPC).

The court, meanwhile, acquitted him from the stringent section 307 (attempt to murder), which would have attracted an RI of 10 years.

On November 10, 2012, John’s ex-girlfriend Aryanka Hosbetkar had returned from a cycling trip with some of her friends, when Jerrit reached her Worli residence, threw a chemical on her face while her mother and friends watched, pushed her back inside her house and locked the door from outside before leaving. Jerrit was arrested on the same day, and charged with causing grievous hurt and wrongful confinement.

John owns a production house named ‘No Nonsense’ and has produced and directed television serials. The two had had a relationship for around 10 months before the incident. But Aryanka broke up with him after learning that he was actually married and had a five-year-old son.