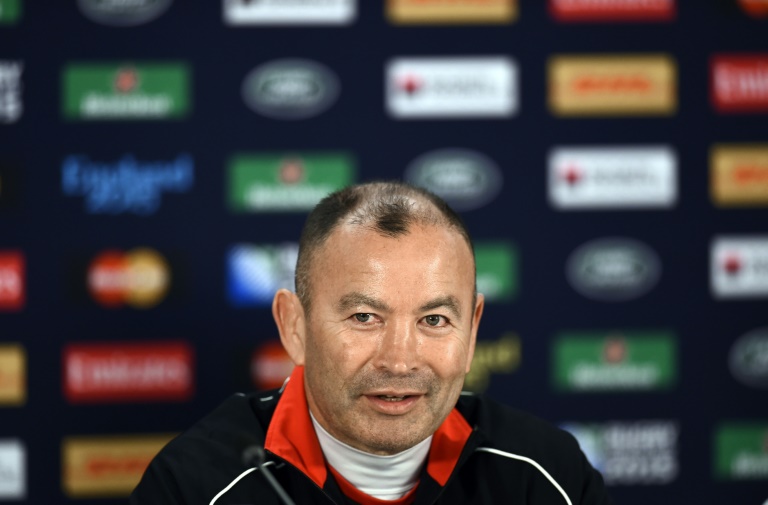 Japan will keep going for a landmark World Cup third win against the United States on Sunday despite seeing their chances of reaching the quarter finals dashed, coach Eddie Jones said.

“We just get on with beating USA. No problem … business as usual,” Jones said after Scotland had beaten Samoa 36-33 to guarantee second place in Pool B.

If Japan beat the United States in Gloucester on Sunday they will become the first team to win three group games at the World Cup but fail to reach the knockout stages.

“It doesn’t change anything for us,” Jones said of the Scotland result.

“Our task is to go and beat USA and be the first team to not qualify for the quarter-finals,” the Australian added.

“We’ve had a fantastic World Cup so the players are focused and will complete the job.”