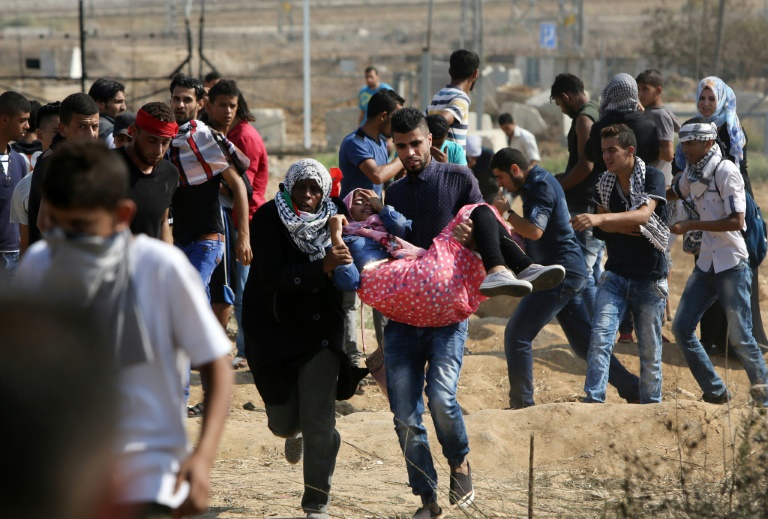 Marwan Darbakh, 13, and an unnamed 15-year-old were killed east of Khan Yunis in southern Gaza.

The deaths come a day after similar clashes killed seven Palestinians and wounded 145 in the bloodiest fighting in the territory since the summer 2014 war.