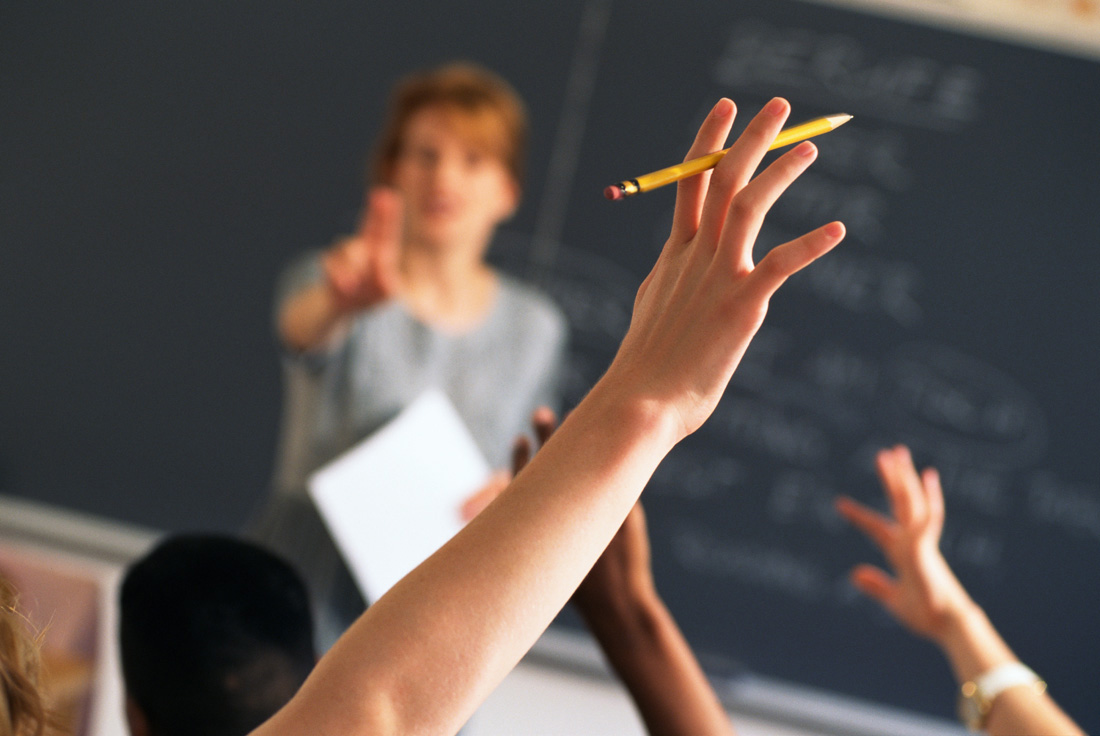 Singapore: Indian experts teaching in international institutions overseas will be brought home to raise the level of education system in the country, a senior educationist has said.

“We are working on an initiative to bring Indian educators overseas to teach in local institutions for at least one semester,” S S Mantha, former chairman of the All India Council for Technical Education said.

Mantha, a professor of Robotics, Control Theory and Artificial Intelligence at Veermata Jijabai Technological Institute, said the education empowerment plans include attachments of such international expertise to local institutions at salaries they are drawing overseas.

He said value added programmes are also in the making for the entire education system from Ministry of Human Resource Development level.

Online education model is being made for end-to-end courses, which will be available through videos streaming, said Mantha, who delivered a keynote address at the Second BERG Education Awards for excelling Indian institutions and individuals.

A series of follow on plans and programmes are coming up to the ‘Make in India’ and ‘Skill India’ initiatives, Mantha said.

These include the National Skill Qualification Framework, introducing skill teaching to students from the ninth standard onwards and prepare them for employment on leaving the schools, he said, adding these days, students prefer skill-based education over art, commerce and science.

Mantha also called for a restructuring of the basic education in primary schools to improve the Gross Enrolment Ratio (GER).

He pointed out that the primary school GER was high at 98% but drops to 64% in secondary schools and then to just 20% at tertiary level.

The awards, organised by the Singapore-based Business Excellence & Research Group (BERG), were given to Reva University of Bangalore, St Xaviers’ English High School and Junior College of Thane, Datta Meghe Institute of Medical Sciences of Wardha and Vishwakarma Institute of Technology at Pune.