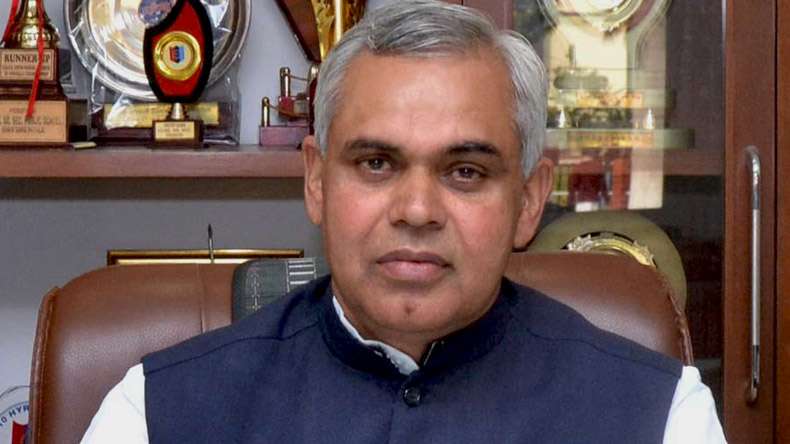 Himachal Pradesh Governor Acharya Devvrat today paid tributes to the martyrs of 1965 Indo-Pak war, and lauded the valour and devotion of the defence forces for safeguarding the borders as well as providing assistance during natural disasters.

The Governor inaugurated an exhibition to commemorate the Golden Jubilee of victory in 1965 Indo-Pak war, which was organised by the Army Training Command (ARTRAC) in Shimla at the Ridge today.

Devvrat said that Himachal was a land of valiant people and efforts were afoot to open coaching centres for preparing the youth to qualify exams like NDA in near future. The Governor also distributed prizes to NCC Cadets – Keshav Kishore, Rituja Kulkarni, Sunita Devi, Devi Sharma, Sr Under Officers Shubham Kumar and Reena Devi – for their various achievements.

Short movies in Hindi and English on 1965 war, latest cutting edge equipment of army, stalls for providing information on various entry schemes into army, an attractive food court are the main attractions of the exhibition which shall be thrown open to the public till October 11, between 10 AM to 7 PM.