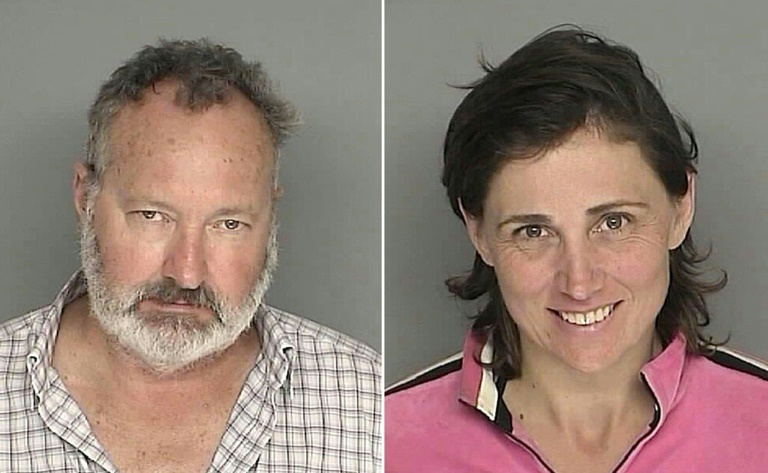 American actor Randy Quaid and his wife have been arrested trying to cross into the United States from Canada, news reports said Saturday, the latest twist in a bizarre long-running saga.

The 65-year-old — who starred in “Brokeback Mountain” and “Independence Day” — and his wife Evi claimed asylum in Canada in 2010 saying they were in fear of their lives to escape a group they dubbed the “Hollywood Star Whackers.”

They claimed it was a shadowy outfit of villains bent on killing American celebrities.

Canadian border officials say the couple are fugitives from justice in the United States over alleged illegal squatting in a US home that they used to own.

The duo, said to have been living in Montreal since 2013, were stopped on Friday evening attempting to cross into Vermont, news reports said, citing Vermont State Police.

They were detained and bail set by a court judge at $50,000 each, Canada’s CBC News said.

Quaid, who also starred in the National Lampoon series, was previously ordered to leave Canada by October 14, CBC said, the latest turn in a prolonged immigration battle.