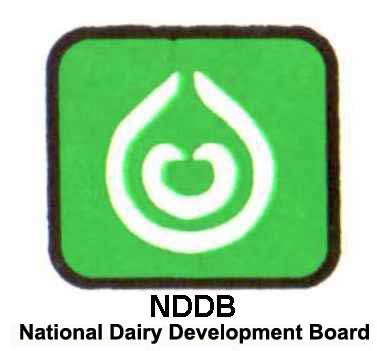 National Dairy Development Board (NDDB) chairman T Nandkumar has said government intervention and lack of transparency were affecting the functioning of cooperatives.

“Sustainable growth of any organisation depends on the quality of its governance. Presently, lack of transparency and government intervention are affecting the functioning of the cooperatives,” a release by NDDB quoted him as saying.

He was speaking at a workshop on ‘Governance Issues in Producer Organisations’ at Anand in Kehda district yesterday.

“The extent to which the cooperatives will be able to reform and restructure themselves will depend on the response of the state authorities,” added Nandkumar. He also talked about the implications of amendment to Companies Act and the 97th Constitutional amendment act.

“The 97th Constitutional amendment which seeks to bring about fundamental changes in certain key areas of state cooperative laws in terms of their registration, autonomy, management, accountability, audit and transparency of functioning is a welcome policy response to address the good governance issues,” he said.

Dilip Rath, Managing Director of NDDB, said despite all the efforts backed by government support and Operation Flood, milk cooperatives cover only 25% of the villages, a little over 20% of the milk-owning households and procure about 17% of the marketable surplus.

Rath also said it is a stated objective in the National Dairy Plan that to ensure livelihoods and inclusiveness, producer-owned institutions including the cooperatives need to handle around 50% of the total milk handled by the organised sector.

“It is critically important to address the serious governance issues which could pose a threat to the very survival and growth of the dairy cooperatives,” he said.