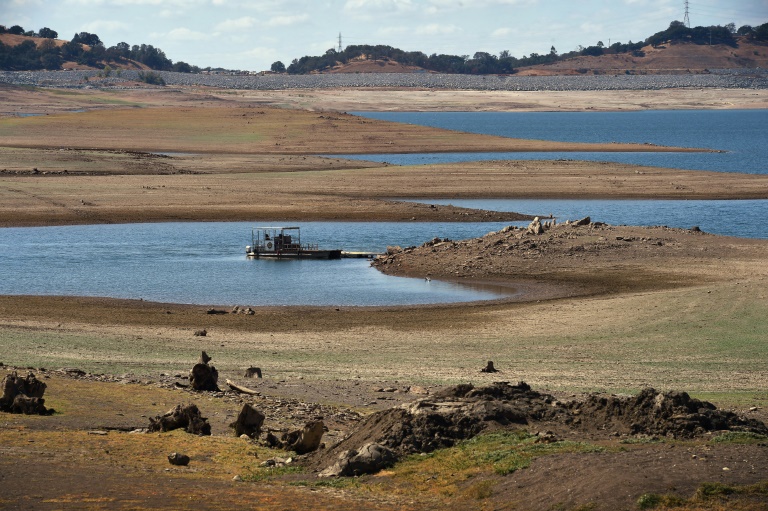 Development banks including the World Bank have pledged an additional $15 billion a year by 2020 to fight climate change, taking the world closer to the clutch target of $100 billion, officials said Friday.

Just two months before key UN climate talks in Paris, world leaders are scrambling to reach the magic number of $100 billion in funding to combat global warming and help vulnerable nations cope with the impact of climate change.

The figure, agreed in previous rounds of talks, is seen as a make-or-break issue in the years-long negotiations to reach a comprehensive carbon-cutting pact to save the planet from the potentially catastrophic impacts of global warming.

The World Bank announced it would increase climate financing from 21 percent of its total funding to 28 percent in 2020.

“We are committed to scaling up our support for developing countries to battle climate change,” World Bank president Jim Yong Kim said in a statement.

“As we move closer to Paris, countries have identified trillions of dollars of climate-related needs. The Bank, with the support of our members, will respond ambitiously to this great challenge.”

“We were expecting a lot from the multilateral banks… and they rose to the challenge,” said French Finance Minister Michel Sapin as he left a climate meeting that brought together some 50 countries and institutions in the Peruvian capital Lima.

“We still haven’t reached the end of the road. The last steps are often the most difficult,” he added.

Sapin had criticized the development banks for not doing more on climate-related funding as world economic leaders met in Lima this week for the annual meetings of the International Monetary Fund and the World Bank.

“They haven’t done a lot,” he told journalists Thursday.

“If we want the Paris conference to be a success, the question of funding has to be nine-tenths settled, if not 100 percent.”

US Secretary of State John Kerry had also called on the World Bank and other institutions to step up their climate finance targets.

A new report this week found the world was less than two thirds of the way to the $100-billion-a-year target last year.

The Organization for Economic Cooperation and Development (OECD) calculated a total of $61.8 billion in climate funding in 2014, including $23.1 billion from governments, $20.4 billion from multilateral institutions and $16.7 billion from the private sector.

Since the start of the year, a number of countries have pledged more climate funds, including France, Germany and Britain — taking the world closer to the $100 billion figure, though the OECD has not yet updated its estimate.

Some activists are critical of the OECD’s calculations, saying it counted money spent on projects not directly linked to climate change, such as agricultural programs.

Others critics say the current funding mix includes too many loans and not enough grants.