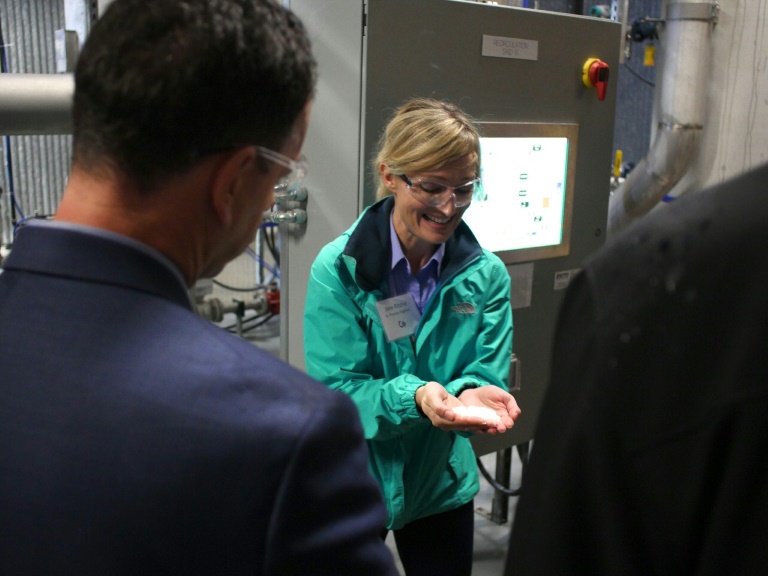 A company with global plans to pull carbon from thin air to make fuel, while tackling climate change, opened a pilot plant in this remote western Canadian community.

That carbon goes through a series of chemical processes and emerges as pellets, which can be used to make fuel — or simply be stored underground.

The company was founded in Calgary in 2009 by David Keith, a Harvard University climate scientist, with funding from private investors.

“It’s now possible to take CO2 out of the atmosphere, and use it as a feed stock, with hydrogen, to produce net zero emission fuels.”

The benefit of those synthesized fuels, Corless told AFP, is they can be tailor-made for use in existing systems, from petrol pumps to automobiles and airplanes.

“You don’t have to re-tool the $30 trillion in (global) infrastructure now used to deliver fossil fuels,” Corless said.

While alternative energies, from wind to solar, are being developed, “there’s not a lot of options to power airplanes and vehicles,” said Corless. “For me, this is most exciting.”

“The economics are attractive,” said scientist Hadi Dowlatabadi, of the University of British Columbia.

This small town north of Vancouver welcomed the company moving into an unused industrial site, and the opening was blessed by members of the aboriginal Squamish Nation as a working example of traditional teachings to take care of the world.

“We have to adapt to the modern world,” said councilor Chris Lewis.

Other companies around the world are experimenting with air capture, but Corless said Carbon Engineering’s design is unique because it can be quickly and affordably scaled up to industrial size.

Corless said the pilot plant began operations in June and has already captured 10 tonnes of C02.

The company says it plans to use the data from the pilot plant in Squamish to design its first commercial plant by 2017, which it says will cost no more than $200 million.

“We should be in a position to be selling synthetic fuels in 2018,” said Corless. 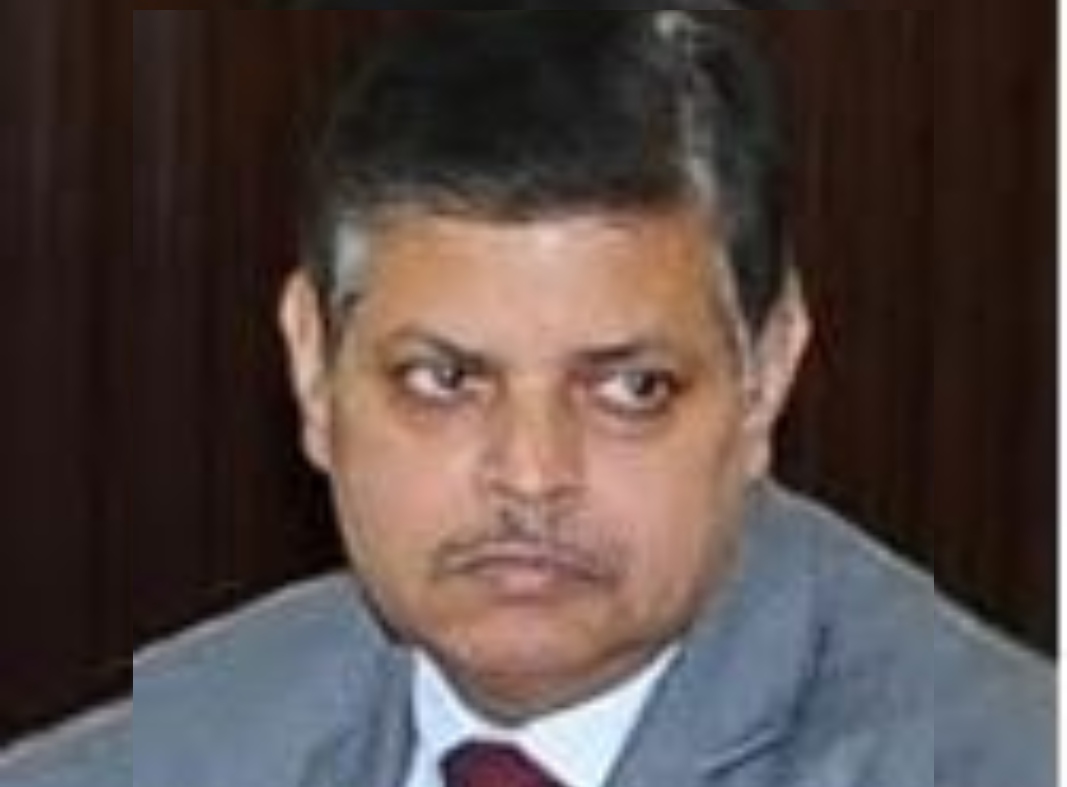