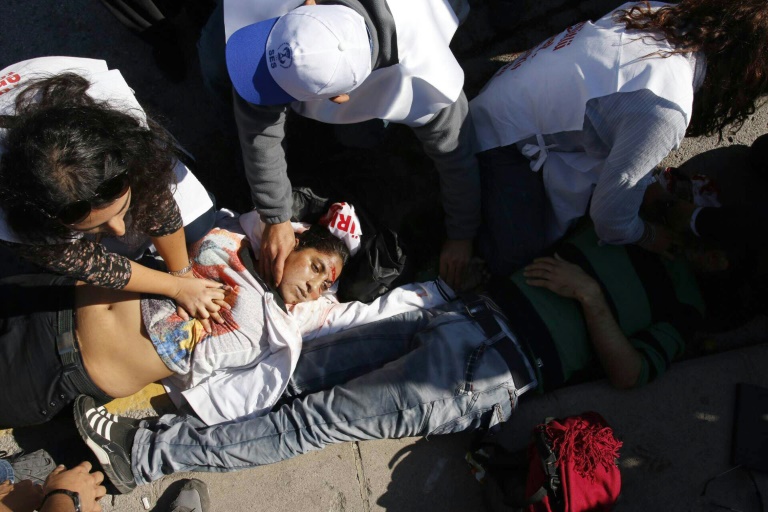 At least 30 people were killed and 126 wounded in twin blasts targeting a peace rally outside the train station in the Turkish capital Ankara, the interior ministry said in a statement.

The area was to have hosted a peace rally organised by leftist groups later in the day, including the pro-Kurdish Peoples’ Democratic Party (HDP).