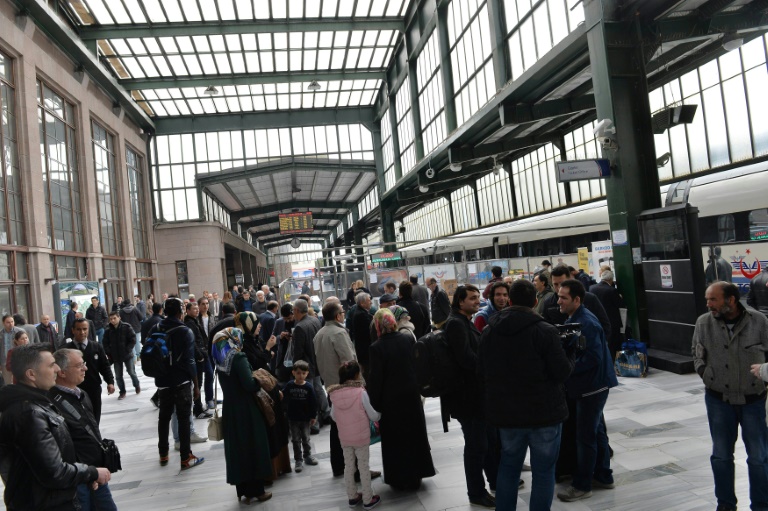 At least 10 people were killed Saturday in a huge explosion close to the main train station in Turkey’s capital Ankara ahead of a peace rally, media reports said.

Eyewitnesses told AFP several corpses were seen lying on the ground while NTV television said at least 10 people were killed. The area was to have hosted an anti-government peace rally organised by leftist groups later in the day.