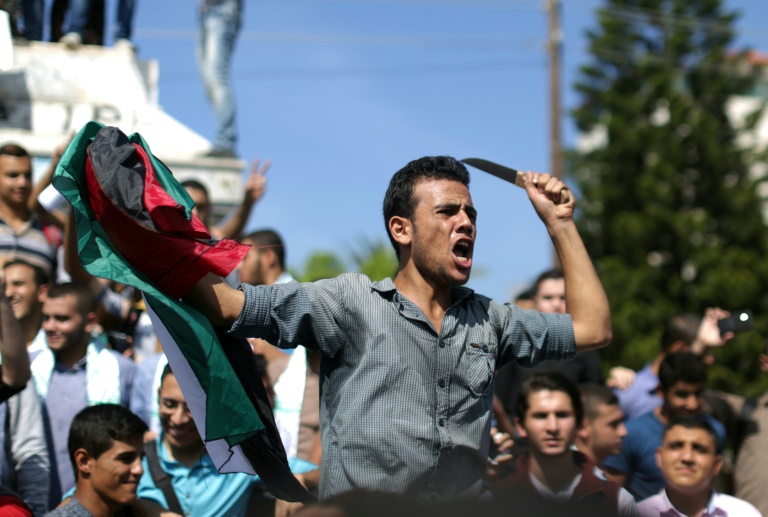 A man stabbed three police officers outside the Old City in east Jerusalem before being shot dead by security forces, police said, in Saturday’s second such attack in the same area.

One of the officers was in serious condition and two others were moderately hurt, police said, referring to the attacker as an “Arab terrorist.”

The attack took place by the Damascus Gate, metres (yards) away from where a Palestinian teen stabbed two Jews before being shot dead by police officers earlier in the day.