Home Music & Entertainment Up against 81 others, India’s ball in Oscar’s ‘Court’ 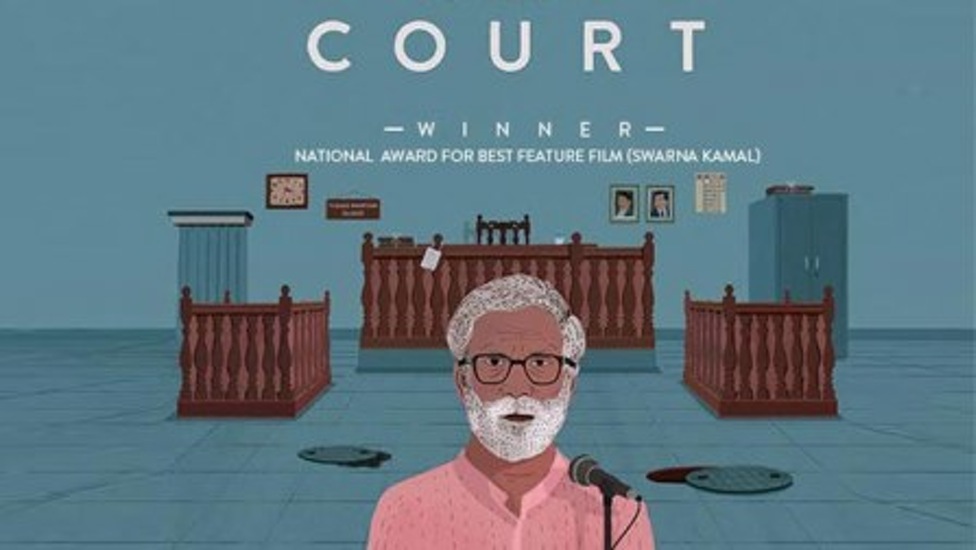 Los Angeles: Eighty-one countries will vie for the Oscar in the best foreign-language feature category at the 88th Academy Awards, including India’s “Court”, the Academy of Motion Picture Arts and Sciences has announced.

The Marathi courtroom drama has been written and directed by Chaitanya Tamhane.

This year the total number of films in the best foreign language film category is two shy of last year’s record-setting group. Paraguay is the first-time entrant.

Currently, the frontrunners are Argentina (“The Clan”), Austria (“Goodnight Mommy”), Brazil’s (“The Second Mother”), Colombia’s (“Embrace the Serpent”), Germany’s (“Labyrinth of Lies”), Hungary’s (“Son of Saul”), Iceland’s (“Rams”), Sweden’s (“A Pigeon Sat on a Branch Reflecting On Existence”), and Taiwan’s (“The Assassin”).

The 81 foreign-language submissions will be whittled down to a shortlist of nine, then furthered narrowed to five finalists.

Nominations for next year’s Oscars will be announced on January 14, and the ceremony will take place on February 28 at the Dolby Theatre in Hollywood, and will be televised live in more than 225 countries and territories worldwide.