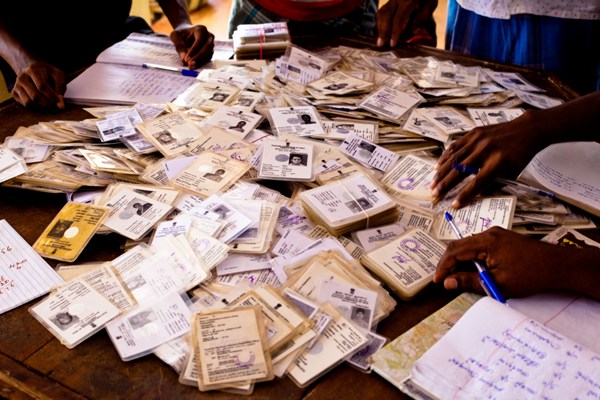 Chennai: Ahead of next year’s state Assembly polls, an Electoral Assistance System tapping mobile and online facility for accessing voter details, was launched here today, claimed to be the first such in the country.

Through the new facility – EASY – a voter can get his or her voter card or make changes through mobile phone, by telephone or by online portal service, State Chief Electoral Officer Sandeep Saxena Saxena said, launching it.

“We have introduced for the first time in the country these type of facilities, through which duplication of voter details can be avoided and one can get the voter identity card in 15 days,” he told reporters here.

“Through this method, we will be able to remove errors in voters data and also remove duplicate entries. It can be done very accurately,” he said.

He said the election commission website was undergoing changes and a revamped website will be launched on October 16.

To a query whether the existing method of adding voters details manually through special camps would be phased out, he said, “It is not so. The new facility would be available along with the existing model.”

During the recent special campaign undertaken by his office, he said 14.5 lakh voters’ applications were received.