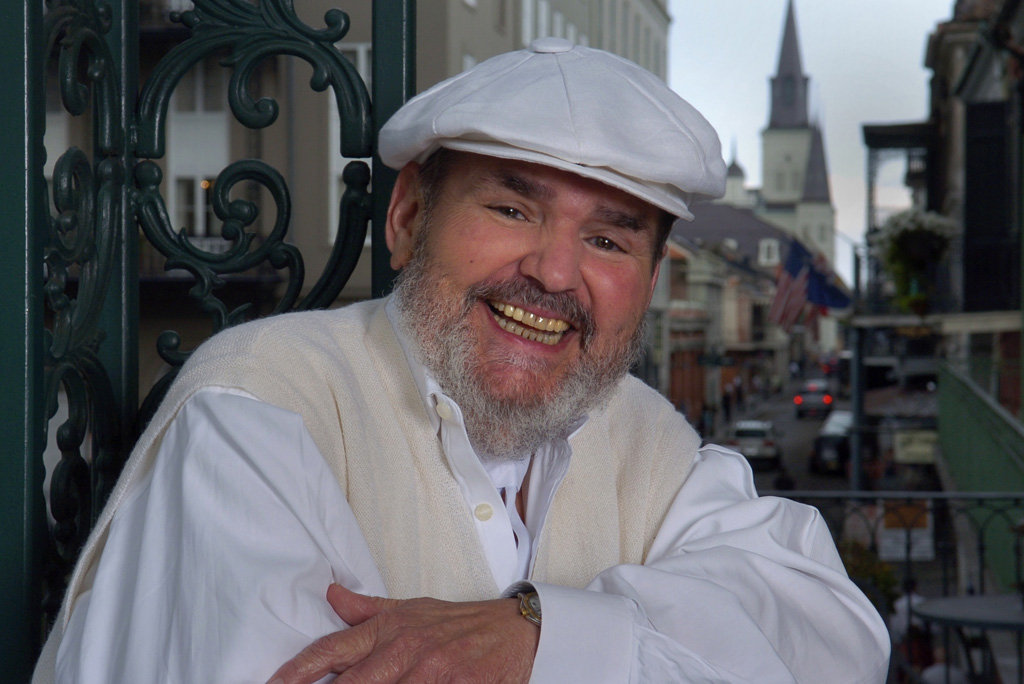 Washington: Paul Prudhomme, the famous New Orleans chef who made redfish so popular that it almost became extinct, has passed away after a brief illeness. He was 75.

Prudhomme, whose restaurant K-Paul’s is a national landmark, rolled out blackened redfish and introduced turducken to the world, reports TMZ.com.

He also authored nine cookbooks and created a line of kosher seasoned spices.