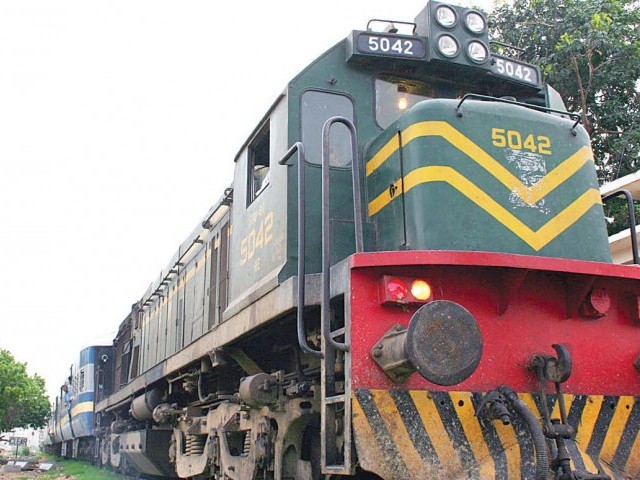 Rejecting charges that it had “stopped” Samjhauta Express, India on Friday said it was cancelled due to local agitation and Indian authorities had informed their Pakistani counterparts about it in advance.

The Indian response came as Pakistan summoned India’s Acting Deputy High Commissioner S Raghuram and expressed concern over the cancellation of operation of Samjhauta Express yesterday due to farmer protest on the Indian side, leaving over 200 passengers from both countries stranded.

Asked about reports in the Pakistani media that the Samjhauta Express was “stopped” by India yesterday, Ministry of External Affairs Spokesperson Vikas Swarup said, “Samjhauta Express was among 75 trains traveling through Punjab that were cancelled due to local agitation, including rail blockade.”

“Indian Railway authorities had informed in advance their Pakistani counterparts that the train would not be able to run in such a situation,” he said.

Swarup said as a number of Indians scheduled to travel to India from Pakistan could not do so, the Indian High Commission in Islamabad is in touch with the Pakistan government to ascertain their numbers and ensure that all necessary assistance is extended to them.

“MEA has requested Indian Railways to work with authorities concerned in Punjab to resolve the situation at the earliest, and put extra bogies for catering to stranded passengers on both sides for the next run of the train normally scheduled for 11-12/10,” he said.

Over 200 Indian and Pakistani passengers of Samjhauta Express were yesterday stranded at the Wagah railway station for over five hours after the train was not allowed to leave for Attari because of the farmers’ protest on rail tracks in Punjab.

A Pakistan Railways spokesman said the Samjhauta Express, which ferries passengers from Pakistan on Mondays and Thursdays, would now leave for Attari on Monday.